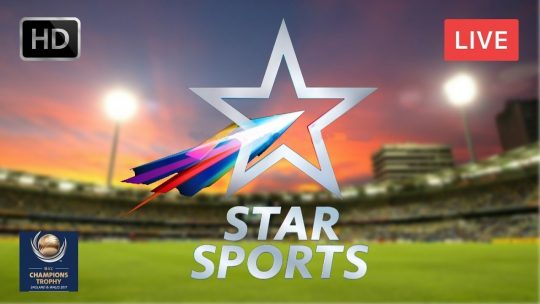 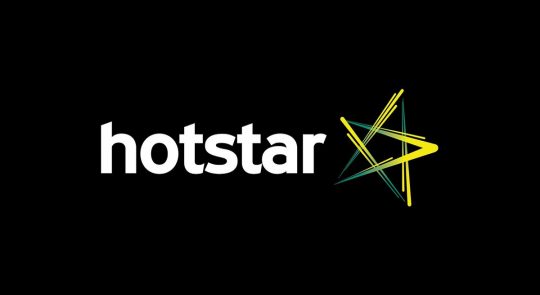 The 8th match of the Indian Premier League will be played between the Rajasthan Royals vs Sunrisers Hyderabad.

Rajasthan have won the toss and opted to bat

Sunrisers Hyderabad are still waiting on Kane Williamson’s fitness, but the regular captain is likely to be good to go.

The Shahrukh Khan owned Kolkatta Knight Riders is right on top with four points after winning both their matches. Even though Chennai Super Kings are also on four points, Kolkatta lead them in terms of run-rate. Hyderabad and Rajasthan are yet to open their account this season.

Tom Moody predicted it is going to be a great surface to bat on. The temperature is going to hover almost 30 degree Celsius.

Viewers in India can watch the match live on Star Sports with English and Hindi commentary. The live stream can be watched on Hotstar.com.