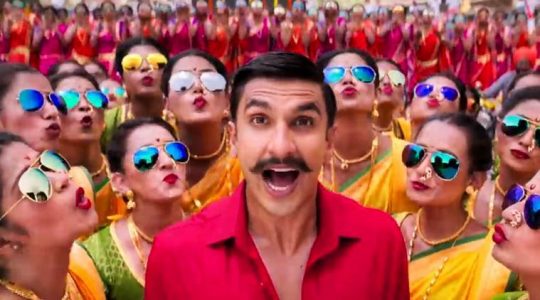 Ranveer started his career with “Band Baja Baraat,” produced under the banner of Yash Raj Films.

“Simmba” is the third most successful film of Rohit Shetty

Simmba has already become the third most successful film of Rohit Shetty and is still counting. Ther flick is preceded by “Chennai Express” and “Golmaal Again.” Another Shetty flick is “Dilwale” which touched $60.13 million.

“Simmba” makes Rohit Shetty the only director to deliver eight $15 million hits. All his $15 million hits are back to back, and his latest “Simmba” has already cleared this magical figure. Shetty’s flicks appeal to the masses, and he has the acumen to combine several popular genres and spinning it into a fantasy loved by the masses.