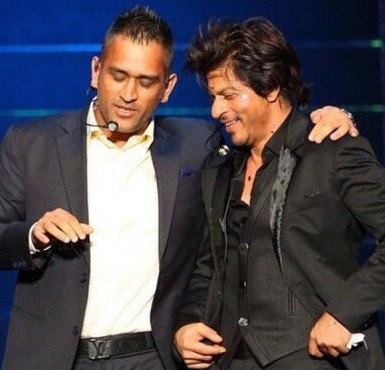 Chennai Super Kings who is currently in the top of the points table in IPL will lock horns with a weak Delhi Daredevils on May 12, 2015.

The match will begin at 08:00 PM, and it will be played at the Rajkumar College Ground. Delhi Daredevils is currently in the bottom of the points table, and they have very diminished chances of making their way to the play offs.

The atmosphere in the Rajkumar College Ground is expected to be pleasant, and the temperature will hover in the mid twenties. The pitch will be favorable to batting, and in all probabilities, the team who win the toss will elect to bat first. 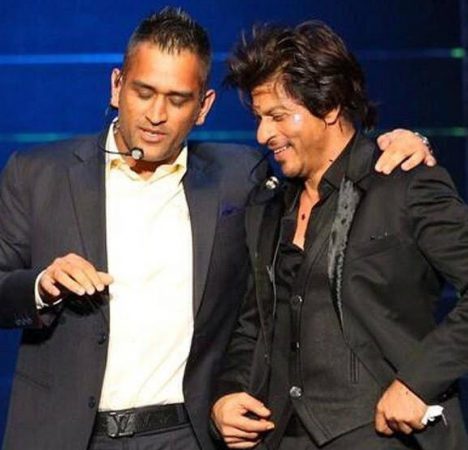 Delhi Daredevils team is star studded, but still, they haven’t found the right winning combination. Their key player Yuvraj Singh often fails to find form, and there lies the major problem for the hosts. The return of Zaheer Khan to the team has sharpened their bowling attack.

The match will be shown live in Set Max and Sony Six in India. Geo Super is telecasting the match in Pakistan, while Willow TV is doing it in United States of America.

Viewers in the US will be able to watch on ESPNCricket2015.com.

Chennai Super Kings, on the other hand is the most strongest side in this year’s IPL. The team started the campaign in a high, and has succeeded in continuing this rhythm till now.

The form of Brendon McCullum has direct impacts in the success of Chennai team. The New Zealand Captain has been in full swing throughout the tournament, and if he keeps the score board ticking today, then things will not be that easy for the Delhi team.

But many sources claim that Brendon McCullum will not play the match today, as he need to join his National team for the tour against England. In his absense, Micheal Hussey will join the team as an opener.