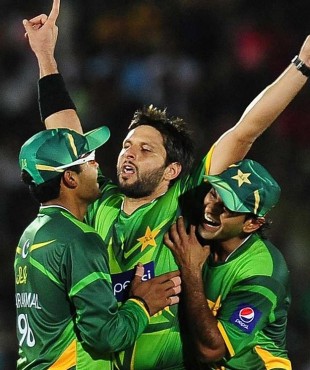 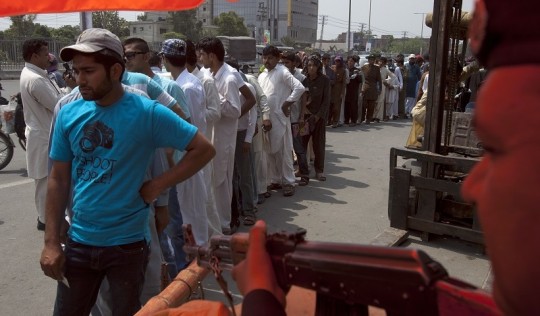 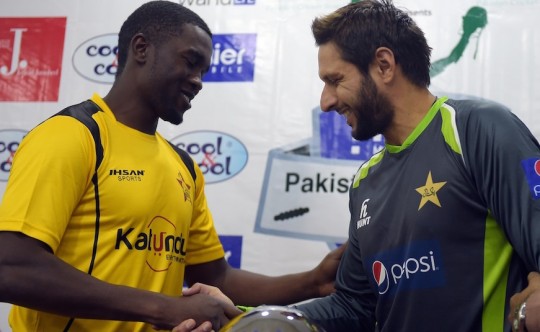 Zimbabwe have won the toss and the will bat first in the first T20i against Pakistan being played at the Gaddafi Stadium, Lahore on Friday, May 22, 2015.

The atmosphere is electrifying inside the stadium as it is jam packed to its full capacity. Huge number of disappointed fans are waiting outside the stadium in large numbers. 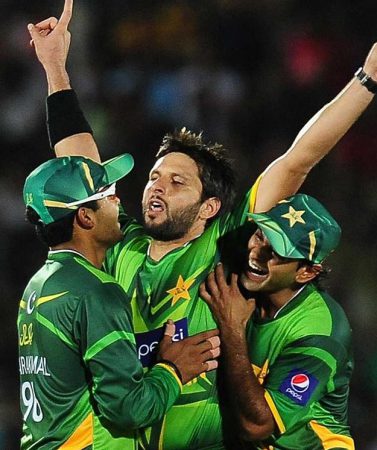 After a gap of six years, this is the first time any team is visiting PAkistan after gunmen opened fire on the bus which was carrying the Sri LAnkan players.

A happy Pakistan skipper Afridi says, “We are going with three fast bowlers, our cominations are good. Hopefully, we can restrict them to a reasonable total.

“It’s a great feeling not only for me, for my team and for my nation. I can’t tell you in words how great a feeling it is. I am ready. We are going through a rebuilding process and hopefully, everyone can do their job well.” 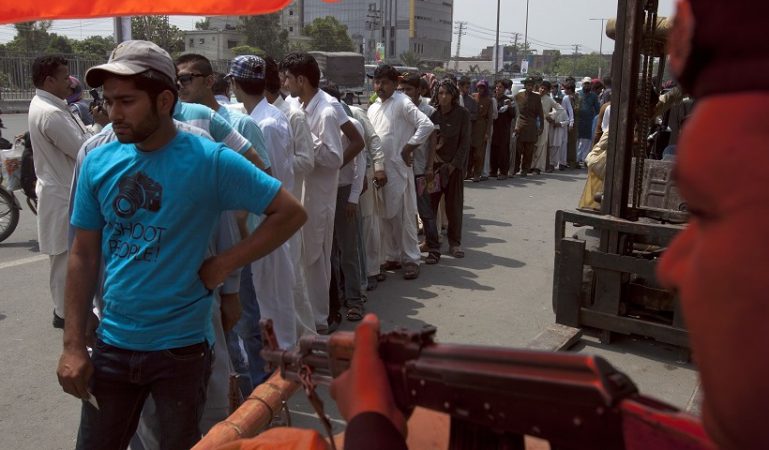 It’s time to focus on the game and the process. Hopefully, we will get it right today. It feels great, there’s a great crowd. Hopefully, they will support us as well.’

The final playing XI as below: 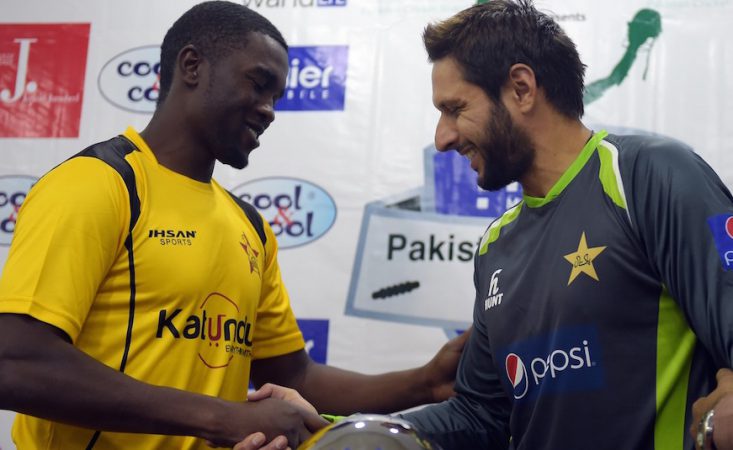 The live streaming online can be watched at the official website of  PTV Sports here or HERE.

Viewers in the U.S. can catch the match live on Willow TV.