On Monday the Delhi High Court bench comprising of Chief Justice G Rohini and Justice Sangita Dhingra Sehgal got a notice from the state government to ban the use of Chinese Manjha.

But the irony about the Chinese manjha is that the glass-coated strings do not even exist in half of Indian market. This product is hardly seen in some nook and corner markets.

However, the latest move by the state government to ban the product will only diminish the little followers who remain lover of this sport, 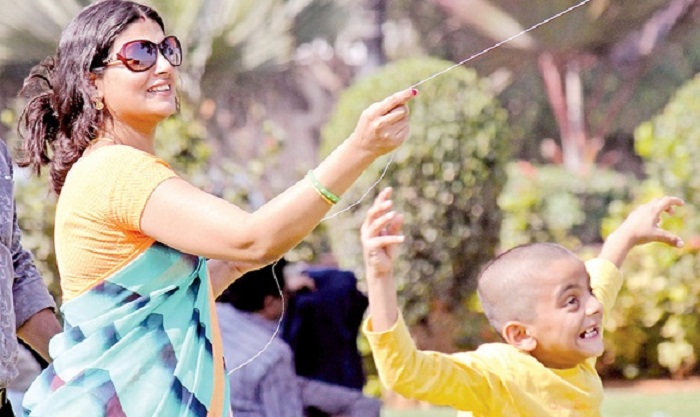 Kite fliers shocked with the news:

The news has come as a shock for kite runners who believe that the government has taken a harsh decision without knowing which manjha are dangerous and which are not.

They further state that Nylon manjha coated with glass powder is dangerous, but the cotton one does not prove to be dangerous.

The decision to be the product came when Zulfikar Hussain gave a petition to the court to stop the production of this product. This extreme move was taken by him after a motorist was killed in July when the thread of the manjha slit his throat.

But if the ban comes into action it will have a huge impact on all the sellers. Not only will it suck out the fun of kite flying but the already falling business will create a loss for the sellers. The sellers have given a petition to the Hauz Qazi police station promising not to sell manjha coated with powdered glass.

But the news has come as a relief for Animal Rights activist who are happy to know state government decision to ban the product. Even Environmentalist feel that this move will mean the end of biodegradable nylon fibers which causes harm to the environment.

The question now arises for Delhi people is Independence Day means kite flying, and if this ban takes place, it would be the end of it. Banning the product will not only affect the people who sell it but will also affect the livelihood of paper floaters and other people who are associated with it.