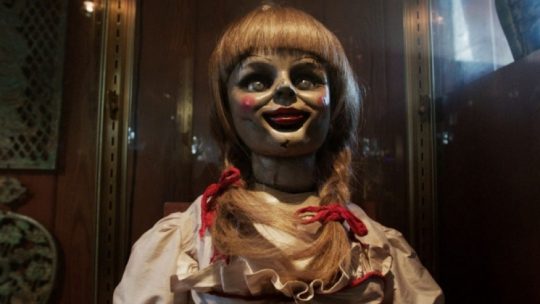 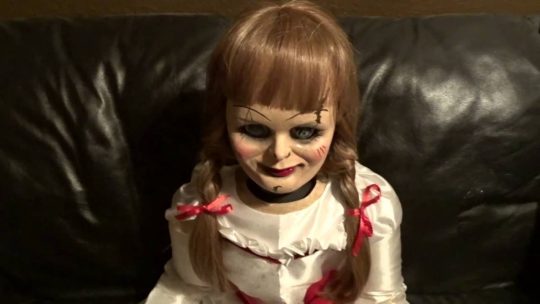 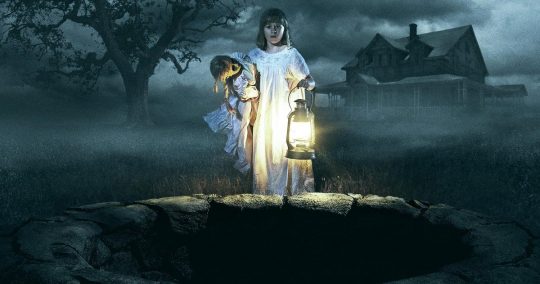 The wait is finally over, as the most anticipated horror movie of the year “Annabelle 2 Creation” has reached the screens all around the United States on August 11, 2017. Directed by David F Sandberg, this movie acts as a prequel to the 2014 blockbuster “Annabelle”. The film is distributed in the United States by Warner Bros Pictures, and it stars Stephanie Sigman, Talitha Bateman, Lulu Wilson, Philippa Coulthard, and Grace Fulton in the lead roles. According to latest updates, the reviews surrounding the film are positive in nature, and as of now, it holds a Rotten Tomatoes rating of 69%.

The story of the revenge seeking doll

In the 2014 movie, director John R Leonetti explained how the possessed doll came to the eye sight of paranormal investigators Ed and Lorraine Warren. And this time, David Sandberg narrates a story which happens years before the 2014 flick. In this film we have toymakers Sam Mullins and his wife Esther who happily welcomes a nun and six orphan girls to their home. Years ago, the couples had lost their daughter Annabelle in a car crash, and they are still mourning the death of their dear one. Things take an unexpected turn in the lives of the orphan girls and the nun when one cute young girl finds a seemingly innocent doll having a life of its own. What follows next is some spine chilling scenes which will shock the audiences to the fullest. 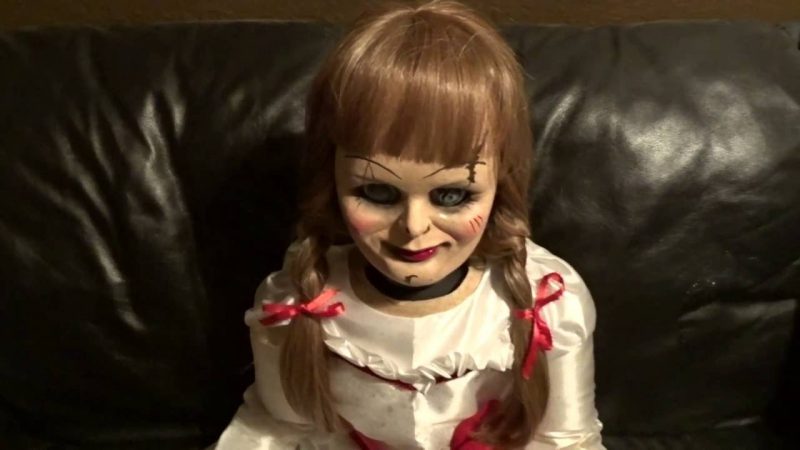 David F Sandberg’s previous movie “Lights Out” was not an impressive flick, but this time, he has made use of the huge budget to the fullest and has delivered a classy horror thriller. The entire atmosphere is creepy in nature, and there are certain unexpected shots which will send a wave of electricity through the spine of viewers. The final thirty minutes of this film is simply mind blowing, and it clearly showcases the impeccable film making skill of the director. 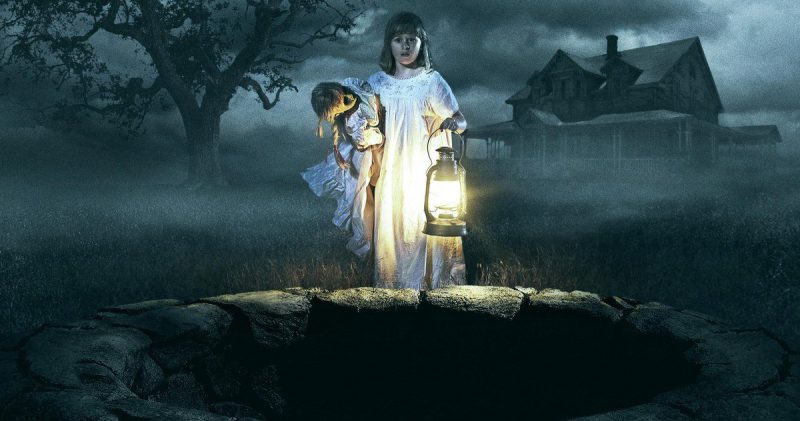 The film will be released in 3500 screens in the United States. Trade experts predict an opening weekend business of $30 million, and sometimes, this figure may even go high considering the mammoth hype surrounding the flick. The film had its Italian release a week back, and there it collected $1.1 million in the opening weekend. “Annabelle 2: Creation” is locking horns with “The Nut Job 2: Nutty by Nature” and “The Glass Castle” at the theaters. In all probabilities, “Annabelle 2 Creation” will emerge as a huge hit at the box-office, and it may even break the collection records of James Wan’s “The Conjuring 2”.