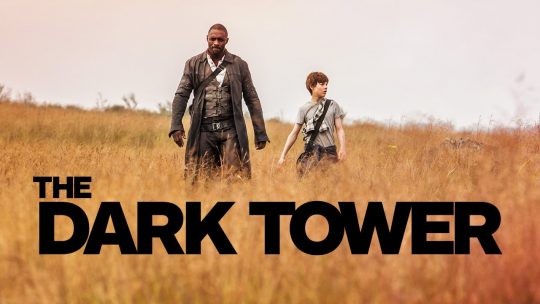 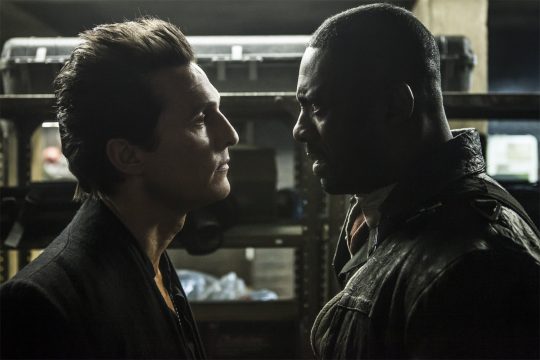 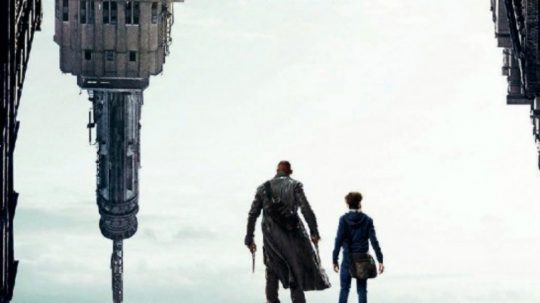 Nickolaj Arcel’s new directorial venture “The Dark Tower” reached the screens all around the United States on August 04, 2017. Starring Idris Elba and Matthew McConaughey in the lead roles, the film is the direct continuation of Stephen King’s novel of the same name. Most of the reviews coming out from the theaters are negative in nature, and critics are complaining about the incomprehensible plot of the film, and the over simplicity of the plot’s narration.

“The Dark Tower” begins with the researches of Jake Chambers (Tom Taylor) who finds another dimension called mid-world. In his journey, he comes across Roland Deschain (Idris Elba), a gunslinger who is in search of the Dark Tower that resides in the ‘End World’. In this course, a vicious sorcerer named Walter o’Dim enters the scene, and it makes the journey of Jake and Roland a challenging one. 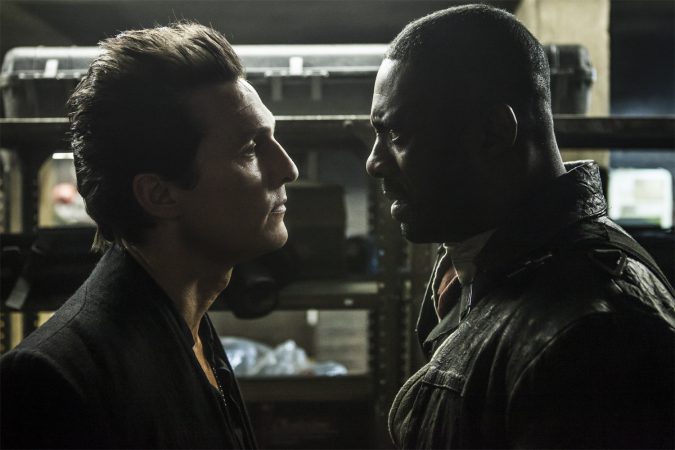 This project had its potential to emerge as a high-voltage science fiction film, as it had that rich source material and the mysterious theme of the titular tower which binds different dimensions of the world. The major flaw of the movie lies in its running time. This film is just 95 minutes in length, and if the director had shot an extra 30 minutes, then he could have narrated the backstories and developments more effectively. As the film runs in a skyrocketing speed, the details of the king’s world were narrated in a pretty silly manner. 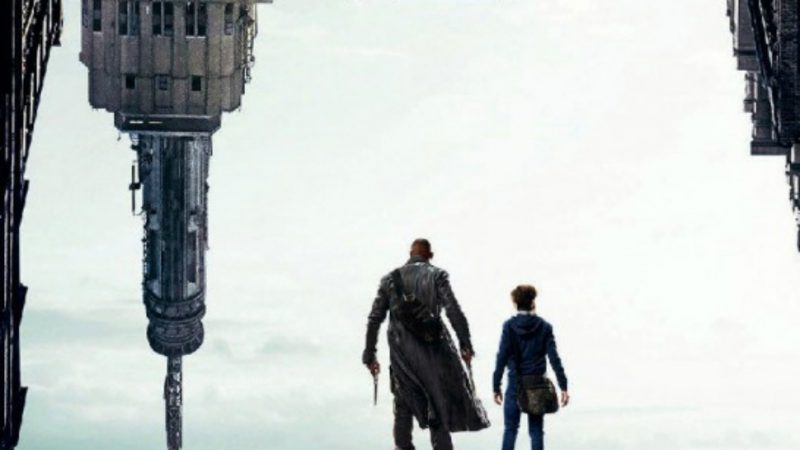 The only saving grace of this sinking ship is its stellar star cast. Idris Elba, who played the character of gunslinger was at his best, and he once again loudly proclaimed that he has the mettle to portray any kinds of characters with perfection on screen.  Mathew McConaughey as the ‘Man in Black’ too played his character with finesse, and this is for the first time that the Academy Award winning actor is playing such a character on screen.

The film is released in 3500 screens in the United States. As the film has fetched negative reviews from audiences, its box-office fate will not be that great, and it is expected to gross $25 million at the end of its opening weekend. At the United States box-office, the film is locking horns with Luis Prieto’s “Kidnap” and Kathryn Bigelow’s “Detroit”. We will update more collection updates of “The Dark Tower” here. Stay tuned…

< Previous Article
‘Annabelle 2 Creation’ movie review and box-office predictions
Next Article >
‘It’ extended preview to be screened with “Annabelle 2: Creation”
About the Author
Nirmal Narayanan