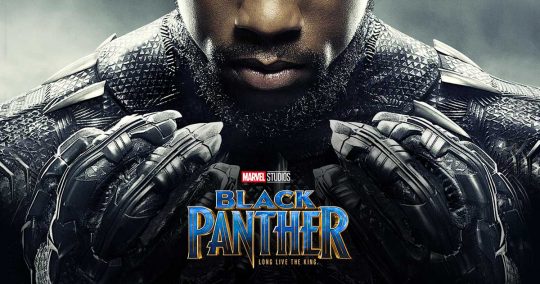 The first ever black-directed Marvel/Disney movie “Black Panther,” which mostly comprises of a black star cast, continues to remain a king at the box office in its third straight weekend.

As per the studio estimate made on Sunday, the movie which stars Chadwick Boseman as the superhero drew in $65.7 million domestically this weekend. 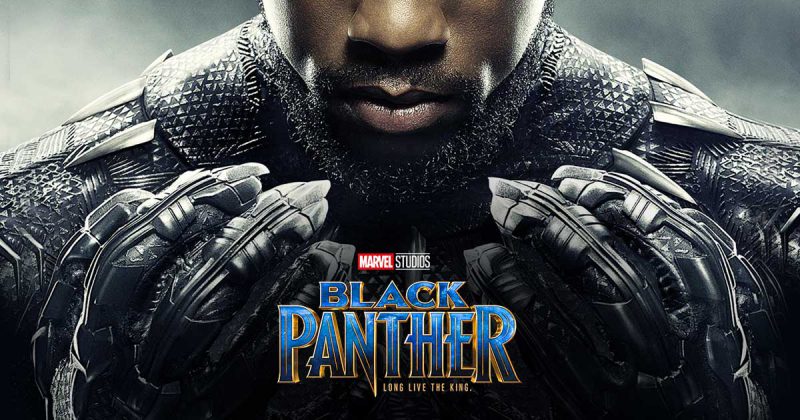 After three weeks of its release, “Black Panther” has now made over $500 million domestically, which makes it the third-highest grossing movie to reach the mark after “Avengers: Age of Ultron” and “The Avengers.”

The total earnings come in on a weekend where all eyes were on the 90th Academy Awards which was held on Sunday in Los Angeles. None of the major nominees at the Awards ceremony remain in the box office top 10 lists, but still, some continue to draw in receipts. Movies like “Three Billboards outside Ebbing, Missouri” reached an earning mark of $52 million domestically at stood at No. 13 through Sunday while “The Shape of Water” made over $57 million domestically and stood at No. 12.

“Black Panther,” directed by Ryan Coogler, is a film that is based on a fictional African country named Wakanda which is hidden from the eyes of the world and is located behind inaccessible mountains and rainforests. Going by the earnings till now, the movie should soon pass the billion-dollar mark across the world.

Wakanda’s king may soon face the greatest challenge at the box office when Disney’s another movie “A Wrinkle in Time,” directed by Ava DuVernay, will release next weekend. One will have to wait and see which movie stands out at the top position.