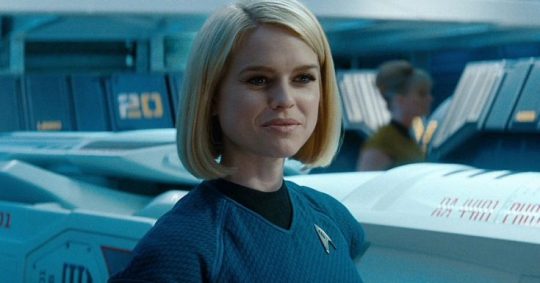 The first season of Marvel’s Iron Fist was a hit among peoples and the streaming of the first season is going on Netflix. The second season date is not yet revealed but the look of Alice Eve was released.

Image of Alice Eve posted on Twitter by a fan account Finn Jones Central has surfaced. The image includes a mystery look who is helping Finn Jones titular Danny Rand or Iron Fist after he injured his leg. The two-character is wearing same outfit consist of plain pants and dark hooded jacket, which indicate that the character plays by Eve is same as of Danny’s. It seems that she might be a friend of Danny, as in a picture it shows that Danny is leaning against Eve’s character she is helping him to get back to safety. 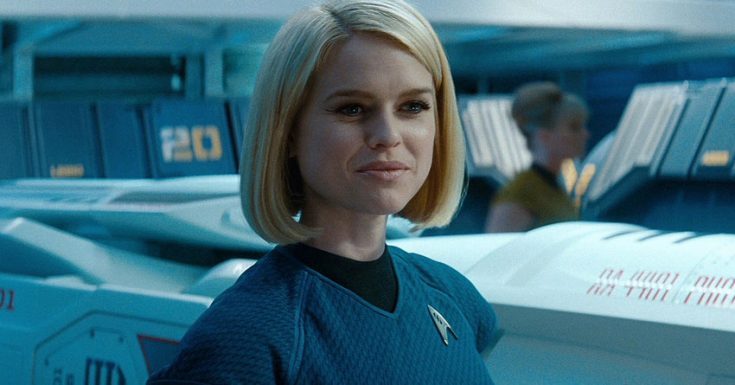 In a series of following of Tweet, we can see that the Eve and Jones are sharing a light moment between the takes. It shows us that they are also good friends of the screen, even if their characters not get along on the screen.

In December 2017, Marvel revealed that Eve who acts in Star Trek Into darkness as Carol Marcus had signed for the Iron Fist. Marvel’s head of television and the executive producer of the series, Jeph Loeb state that “We are very excited to have an actress of Alice’s stature join the cast of Marvel’s Iron Fist.”

The exceptional skill of acting and talent she has justifies the character unlike anyone else as said by Jeph Loeb during her casting.

The details about the character of Eve are remained confidential by the studio. A report state that Eve may play the role of a villain named Tanya Parker. The new photos which are surfaced in Twitter show that the casting need for the character of Tanya Parker is young whereas Eve is 35 years of age. It is likely that Eve may not play the role of villain.

Eve along with Henwick as Colleen Wing, Sacha Dhawan as Davos, Ramon Rodriguez as Bakuto, Rosario Dawson as Claire Temple, Tom Pelphrey as Ward Meachum, Jessica Stroup as Joy Meachum, David Wenham as Harold Meachum and Simone Missick as Misty Knight may join the series. Eve has three films coming up this year: Untogether, Replicas and The Brits Are Coming.