Incidentally, this will be the first instance since World Cup 2006 that all the semifinalists are from Europe. While Belgium and Croatia have entered the top four for only the second time, England and France are making their third and sixth appearance in the semis respectively. Both the semifinals are expected to be really exciting as the football fraternity looks for the world champions of 2018. Following is the schedule of the semifinals: 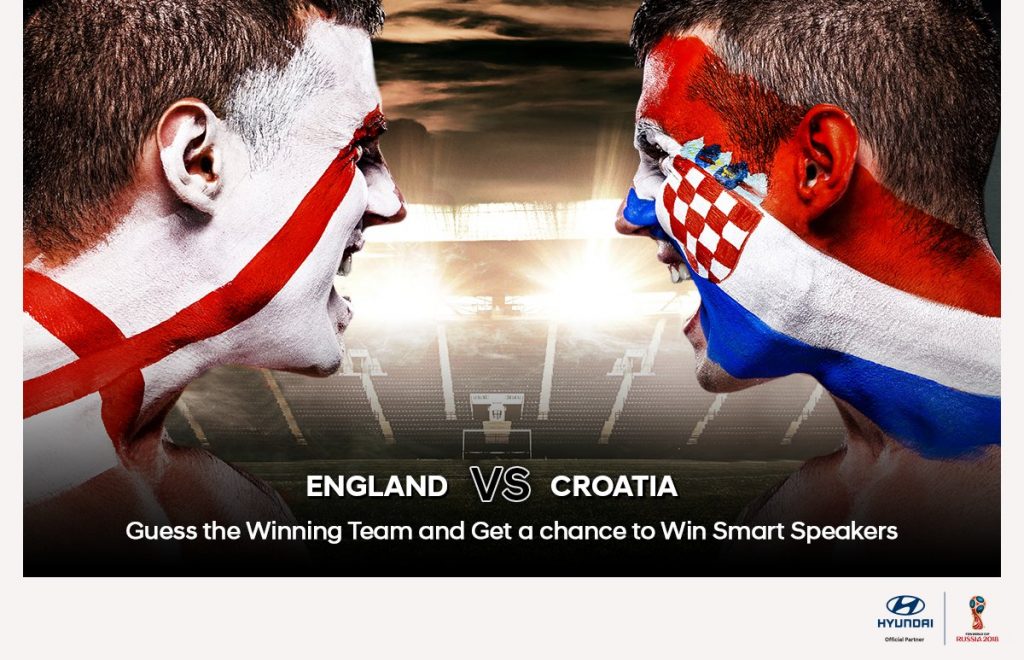 Teams and their journeys so far:

France: The French side has looked invincible in this tournament. The attack has responded well in front of strong oppositions, while the defense has quietly done its job.

The group C team, France won their first two games against Australia and Peru and then drew a game against Denmark. This was sufficient for the Euro 2016 finalists to enter the round of 16 as the group winners. Another stubborn 4-3 win against Argentina helped France to qualify for the quarterfinals where they beat Uruguay by 2-0 to set up a semifinal clash against Belgium.

Belgium: The World No. 3 ranked side has lived up to their expectations so far, but it will be interesting to see if they can finish well looking at their history.

Belgium is the only team, alongside Croatia who has won all their games at the world cup 2018 so far. Belgium topped group G, after defeating Panama, Tunisia, and England. Their marvelous comeback against Japan in the round of 16 ensured them a 3-2 win, which was followed up by a clinical performance against Brazil by 2-1. France will be a tough side to beat in the semis but the Belgian side is not losing their hopes.

England: Finishing second to Belgium in group G was probably the only set-back the English side faced, but it is needless to say that England has improved well as a side through the World Cup. England defeated Tunisia and Panama with ease before losing against Belgium. England, then, went on to defeat Columbia on penalties in the round of 16 before beating Sweden 2-0 in the quarterfinals. With eyes set on the world cup for the second time, England will face a strong Croatian side in the semis.

The #2018FIFAWorldCup Semi-Finals will have you at the edge of your seats. Join the excitement by Guessing the Winner of the England vs. Croatia match on 11th July, 11:30 PM. 5 Lucky winners to get Smart Speakers worth INR 10,000 each. Comment below. pic.twitter.com/6PaqtBuZvv

Croatia: The underdogs of this year’s competition have shown some really spirited performances all throughout the World Cup. Since finishing as the toppers of group D, Croatia hasn’t looked back as they would be facing a young English side in the semis.

Croatia first defeated Nigeria, Argentina, and Iceland in the Group stages, before beating Denmark and Russia both on penalties, in the round of 16 and quarterfinals respectively. This is probably the best chance Croatia has of winning a world cup with a side which has the perfect blend of youth and experience.