Dark Pheonix, the X-Men film, did not work well at the box office. Jean Grey, Starring Sophie Turner of the fame ‘Game of Thrones’ is the main lead in X-Men. She says that she wants to be a part of any movie from the franchise. 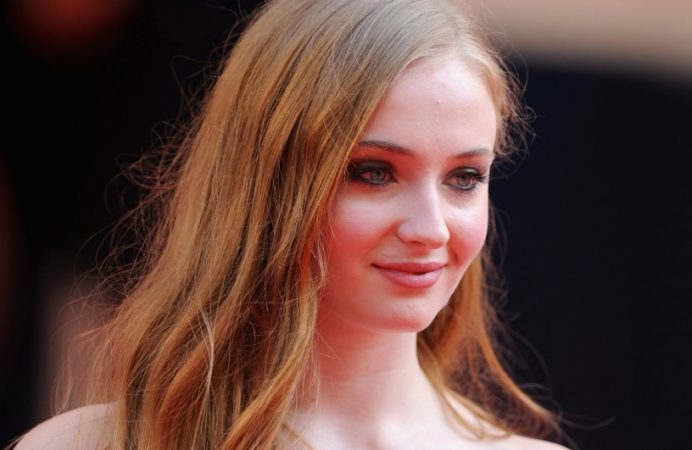 “ I don’t know about the deal they made, or even Disney wants to continue with X-Men or not,” Jean said. She also said that she will always be ready to go back to the character, that cast, that experience, and have the best time on the sets. As Disney overtook the franchise, it is challenging to make X Men with the same cast. If ever they decide to reboot the series, they would like to do it with a new caste.

Failure of ‘Dark Pheonix’ at the box office

Since the day movie is released, it was not able to pick up. The estimated creation cost of the movie is $350 million. The cost includes reshoot and advertising expenses.

The movie earned just $65.8 million in the United States, whereas $186.6 million abroad for $252.4 million worldwide in total. The revenue generated is considered the lowest in the X- men franchise.

The other X-Men movies such as X-Men: Days of Future past, Logan, and X-Men: Apocalypse turned popular at the box office and earned a lot of profit. As the finale was too focused on Jean Grey, the end was completely reshot to include more characters. It added up a lot of final expenses.

Clash of the release dates between the two most awaited films

Earlier, the release date of the movie was November 2, but was shifted to February. The final release date clashed with Salman Khan’s movie, Bharat on Eid.

The trailer of the film gave an in-depth look at an unwanted child who accidentally contributed to a car accident with a young woman who is seeking counsel from Magneto after feeling betrayed by Charles Xavier.

The fans are keen to know which movie will rule the box office this February. Unfortunately, Bharat took more attention to the viewers, which turned out to be a significant reason for the failure of X-Men. T

The film went through a loss of Rs 625 crores in total. The film was the directorial debut of Simon Kinberg. Along with this movie, he also worked for Lauren Shuler Donner and Hutch Parker.

< Previous Article
Disha Patani and Tiger Shroff moved in together during the lockdown?
Next Article >
‘Super 30’ review, live public response and box-office collections
About the Author
S Ranjita