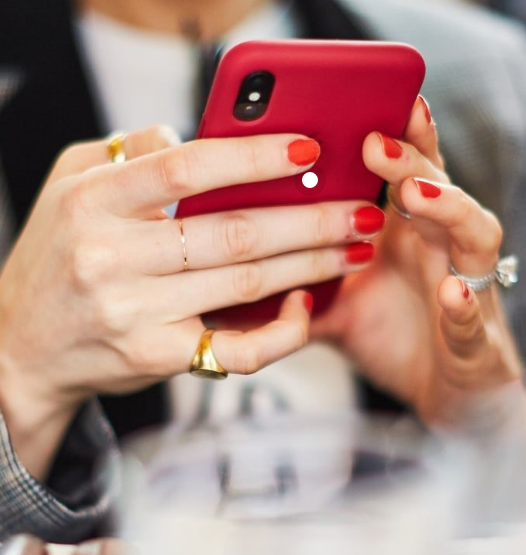 Heeding are the 43 apps banned on November 24 as shared by MeitY:

According to officials, the act was released on The Government’s indication, “this action was taken based on the inputs regarding these apps for engaging in activities which are prejudicial to sovereignty and integrity of India, defense of India, the security of the state and public order, “the Minister’s orders were issued on blocking access to these apps. Based on comprehensive reports received from the Indian Cyber Crime Coordination Center, Ministry of Home Affairs.

Conversely, on June 29, 2020, The Government had banned access to 59 apps. And recently, on September 2, it had banned 118 additional apps. Formerly under section 69A of the Information Technology Act. Popular Chinese applications like TikTok, Bigo Live Shareit, Mi Video Call, Club Factory, and Cam Scanner were set a ban.

“Government is committed to protecting the interests of citizens and sovereignty and integrity of India on all fronts, and it shall take all possible steps to ensure that,” The MeitY official statement said.

Best smartphones and gadget launches of early October in India

Xiaomi to resume sales in India after sanctions from court

Want Faster Wi-Fi in Your House? Follow These 5 Tips

TechGlare Deals Offers Clutter-free Online Shopping, Does Away With Irksome Ads
About Aishwarya Ramaning 20 Articles
Aishwarya Ramaning, a woman who stands strong, when it comes to the woman's right. She is an autodidactic person, who chooses not to be a silent follower, but an egalitarian from the heart who has sustained the cold winds in rooting her career. Believes a pen could succeed, where a stick or a stomp might have failed. Having a soul of solicitude and a Humanitarian moralist is keenly looking forward to becoming an adept news writer and a legal practitioner.