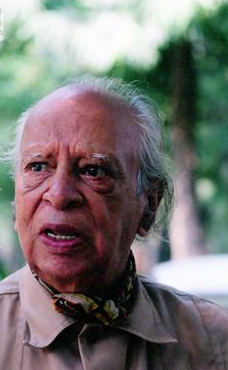 Mulk raj Anand is a prominent Indian English writer who created history over the centuries. He has repeatedly written on challenging tyrannic, societal ills, and caste dominance as topics. Created strong forces across millions of people to opt for certain life changes, and made people rethink an action, bias to society. Mulk raj Anand was one such author whose works got imprinted on people’s life.

Anand was a pre-Independence phenomenon English writer, who broke totally free from the conventional mode writer, to becoming a writer who merged his voices with that of India’s masses. Which likewise Reformed and changed the mere realm and thoughts of communities, gaining him an international readership.

Anand’s novels radically took the plight of ordinary peoples, the untouchables, poor peasants, workers, or one who’s deprived economically backward of the labor class, of lower strata of society. Further are some captivating must-read books by Mulk Raj Anand. Mulk Raj Anand’s first novel is themed on the caste system of social relevance. It is a fiction work based on gender, race, or class prejudice. The whole story of the novel revolves around the hero ‘Bakha‘ a young sweeper cleaning toilets. The story came to light when Anand’s aunt committed suicide after being excluded by her family because she had a meal with a Muslim woman. This particularly incident affected the author’s roots, leading him to write this novel. 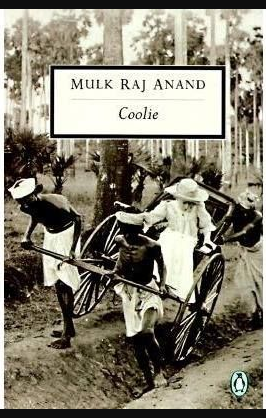 The novel ‘coolie‘ speaks about a 14-year-old boy, ‘Munno.’ Who was ill-treated and was unaware of the harsh and truths of the rich and poor’s in the early twentieth century? Munno’s experience with fatalism bestowed him fewer options. The paths of servitude were given as a present from birth. Mulk raj Anand has offered a lucid exposure to the country’s harsh reality where one’s position at birth assures one’s trajectory in life. 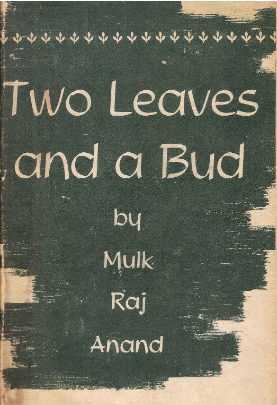 Raj Anand’s other novel is similarly themed with the oppression of poverty. The story prevails about a poor serf working in a tea plantation of Assam, who strives to protect his daughter from a British soldier.

The Book was subsequently released as a Hindi film, “Rahi,” by “Dev Anand.” Anand also bought another release of an English film as “The Wayfarer.”

< Previous Article
Govt bans additional 43 Chinese mobile apps, marking 117 en masse
Next Article >
‘COVID-19’ to remain with us for over the next 10 years, says ‘Ugur Sahin’ CEO of BioNTech
About the Author
Aishwarya Ramaning