By Aishwarya Ramaning
347 Views
Posted In
India
Tagged as
Related

New Delhi: This new year bought some surprising climate, spraying extreme cold winds leaving people to shiver. As the temperature plunged drastically to 1.1 degrees celsius, considering most inferior in 15 years. This hurtle change was recorded and noted in Safdarjung, an area located in Delhi, which helped identify the city forecast. 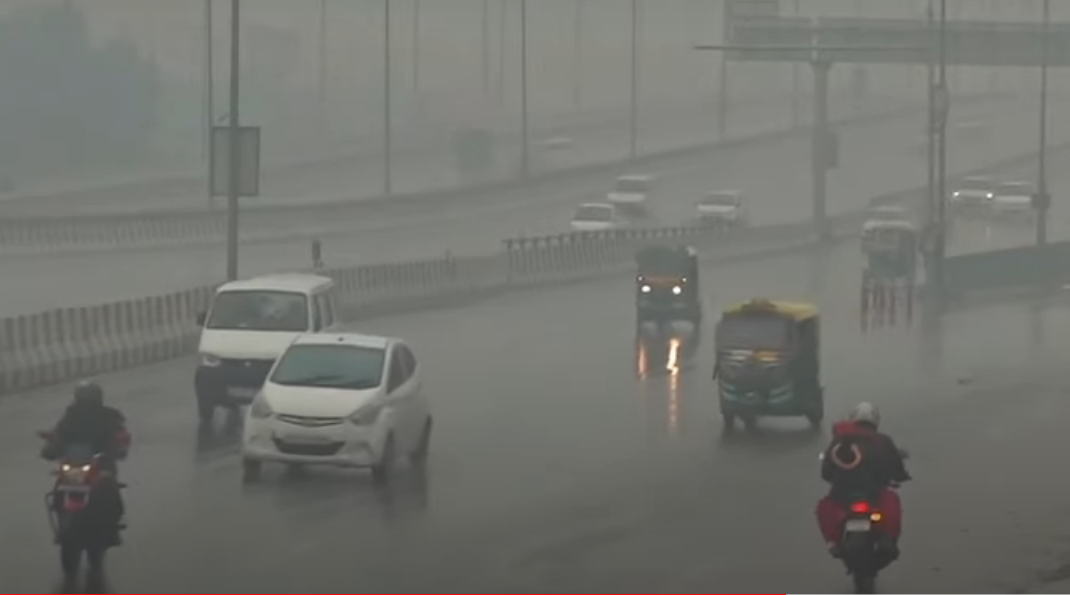 According to NDTV, Kuldeep Srivastava, the head of the Indian Meteorological Department (IMD), informs, the dangers of “very dense” mist, reduced visibility to” zero.” Following areas like Safdarjung and Palam at 6 am.  Hence he also says it’s just the beginning of the rising of intense cold winds, which would last till January 6. Reaching a minimum temperature of 8-degree Celsius by January 4-5. Thereby gradually reducing around 18-19 degrees celsius, with some clouds occasionally be seen during the nights

However, he states this wasn’t the coldest of all the days, as the temperature lowered 0.6. Owing to be the coldest season, compared to November 2020.

< Previous Article
Pakistan-American Dr. Omar T. Atiq erases cancer patients $650,000 debt as a gift for Christmas
Next Article >
Radishes can be grown in space now, according to a new NASA research
About the Author
Aishwarya Ramaning