Thrillers provoke you to recheck your doors.

Rather than the blood and gore of many horror films, thrillers are full of conflict, unexpected twists, and tensions that have you on the edge of your seats.

Netflix offers a huge library of movies at your fingertips, but the best ones are all when you need a distraction.

Below we have shortlisted the best thrillers on Netflix, which include true crime, horror, noir, comedy, action, and more. 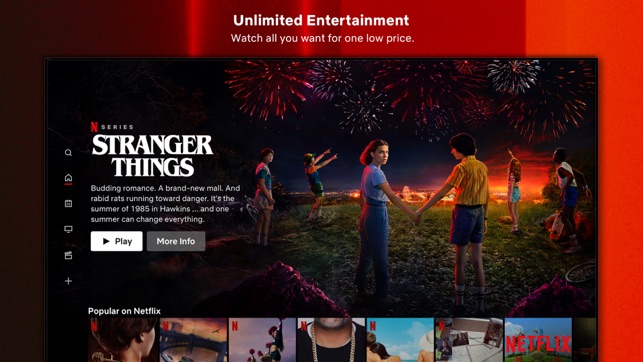 The whole premise of an Oilman from Louisiana having two supreme court justices who worry about the environment murdered is crazy good. The eager law student Darby Shaw is on the run for her life as she exposed the plot in her brief. This movie is entertaining from beginning to end.

It doesn’t matter how many times you would see this movie, and you will find yourself hanging at the edges! In this twisted psychological neo-noir drama directed by Martin Scorsese, Leonardo DiCaprio plays a US Marshal Teddy Daniels set off on an investigation at an island that is currently a mental asylum.

How can a person kill himself in a boat in the ocean and escape to nowhere while Libby, his wife, is charged with murder to gain the insurance money of M2$? 90’s love.

It is a stylish thriller that deals with an everyday issue of “what to do with our elders…and are they safe?” Beautifully filmed scenes and love the Boston neighborhoods and sky views of wooded New England areas and the city.

This is basically “Atomic Blonde 2.0.” Jessica Chastain watches Charlize Theron produce and star in Atomic Blonde. She says, “I could do this; and maybe, do it better”.

Story of a materialistic psychopath living in Los Angeles, trying to go up the social ladder, with only one motto: “The end justifies the means”.

Traditionally not a Bond movie cause it starts where he left off in “Casino Royale.” Here he is on revenge, not on a mission that is deviating from the usual Bond story arc. And if that’s not enough, “GoldenEye” and “Tomorrow Never Die” are currently available on the streaming platform.

The Safdie Brothers (Josh & Benny) follow-up to their breakthrough, Good Time, is a great showcase for Adam Sandler, who shines (sorry!) as the great actor he can be when he’s not pandering to the proletariat w/the dross he usually is involved in.

On the surface, this is deserted island survival with the Creature from the “Black Lagoon.”
Beneath that, it’s about white privilege with a dash of white male privilege thrown in. These are issues that not enough filmmakers are addressing, so it’s good to see somebody making an effort.