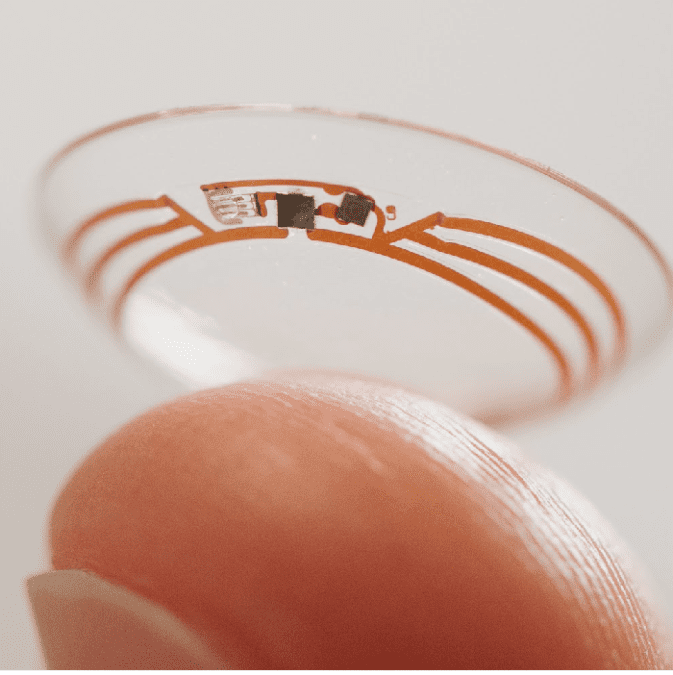 This is potentially a reprieve for millions of diabetics who no longer have to jab their fingers to draw blood 10 times a day for checking diabetes. The lens would help those 382 million diabetics in the world to keep a close check on their blood sugar levels and adjust their insulin dose.

Google says that the prototype will take five years at least to reach consumers. The contact lenses were developed in the Google X lab which also developed a driverless car, Web-surfing Google glasses and large balloons that beam the Internet to unwired places.

The research project on contact lenses had begun earlier at the University of Washington. American Diabetes Association board chairperson Dwight Holing said that he’s satisfied with the solutions by scientists for people with diabetes but cautioned that the device must give timely and accurate information.

The device looked normal but on closer examination, one can notice two twinkling glitter-specks sandwiched in the lens with thousands of miniaturized transistors ringed with a hair-thin antenna. Brian Otis, Google X project lead said that it was a crazy amount of work to build tiny chips from scratch, get everything so very small and soldering hair-thin wires to make the smallest wireless glucose sensor ever.