US General Mark Milley On Taliban, 'They failed to honour the Doha accord'
By Priyanka Pandey
50 Views
Posted In
Asia Pacific World
Tagged as
Taliban Doha accordTaliban US
Related

There were certain conditions under the Doha agreement which applied to both the United States and Afghanistan. A top American military general told the lawmakers that the prime outfit of Afghanistan has still not renounced Al-Qaeda.

General Mark Milley, Chairman of the U.S. Joint Chiefs of Staff, told members of the Senate Armed Services Committee that under the Doha Agreement, the U.S. began to withdraw its forces contingent upon the Taliban meeting certain conditions which would further lead to a government accord between the Taliban and the government of Afghanistan. 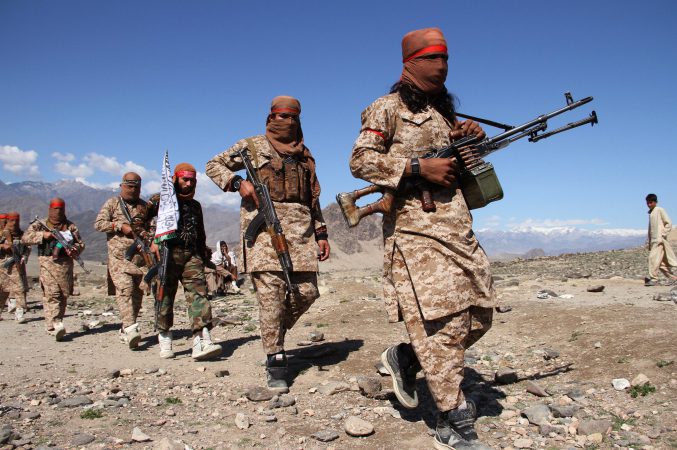 The official noted that the United States has adhered to every condition. Milley said that it is certainly very clear that the war in Afghanistan did not end on the United States’ terms. He asserted that the Taliban was and remains a terrorist organization in the present time. It is a question of whether or not the Taliban can blend power or if the country will further disintegrate into a civil war. But they have the responsibility to protect the United States and its people. Al-Qaeda or ISIS having the aspirations to attack the U.S. is still a major possibility.

General Milley said this mission would be much harder, but it is not impossible. He responded to a question of PTI, saying that he believes Al-Qaeda is in Afghanistan and that the Taliban have aspirations to reconstitute with Al-Qaeda. If the Taliban develops the capability, then they might have the aspirations to strike. The time is too early to determine the Taliban’s capability, but Al-Qaeda is in a state of war with the United States.

< Previous Article
Malaysia: Young people find their voices amid a pandemic
Next Article >
Hong Kong’s Democratic Party fails to conclude on whether to run in overhauled legislative election
About the Author
Priyanka Pandey