The Omicron variant of COVID-19 has filled the hospitals and created an outmost frenzy in the United States of America.

With further restrictions and fear of infection, student life in America receives another blow from January.

Virtual instruction in early January for Stanford University has been announced although, it’s referred to as a temporary switch. For the spring classes that begin late in the month at Harvard University, school officials said most learning and work will be done remotely in the first three weeks of January. 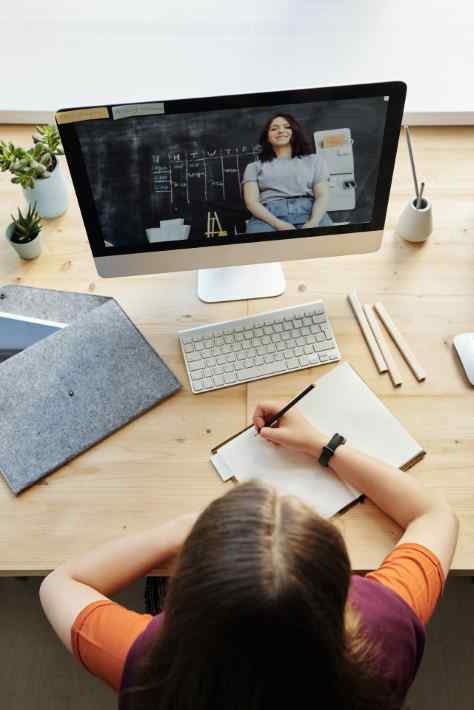 Varying Plans across Universities for the January intake

The vague and non-definite answers on January classes is a common problem across American Universities.
Columbia University, which comes under the Ivy League, has started the first two weeks of classes. Whether they start on the most common date, January 18, or earlier in the month, it will be virtual, a move that applies to all classes.

Duke University announced that most classes from January 5 to 8 would be remote, but in-person classes are expected to resume from January 10.

George Washington University put up the theory of return to complete in-person activities from January 18, but for now, they have opted for virtual classes.

They will eventually hold all or most classes virtually for the first two weeks of the winter quarter.

Petitions of Students and faculty members

Students, as expected, are dreading going back to virtual sessions and learning.

The ranking numbers of Omicron, on the other hand, are making the faculty members sign petition for delaying the in-person classes until mid-January.
The University of Michigan, for instance, had its 800 faculty members coming up with such petition.

Stimulus Checks: Know Which families are eligible to receive $1400 in 2022?

Hollywood Blockbusters 2022: ‘Doctor Strange,’ ‘Mission Impossible 7’ & ‘The Batman’ Lined Up
About Asra Mairaj 96 Articles
Asra Mairaj is currently an intern at Panasiabiz. She stands ready to take the first step into her college life and start working for her aspiring career to become a famous and profound journalist. Asra has been previously associated with Sapne NGO and Journey App as a content writer. She tends to bring that experience and overwhelming dedication to make the idea of a knowledge centre space a reality here.