Get ready as the first Android style Nokia phone will be available from March 15, 2014 in Indian market.

Noxia X is the dual SIM handset from the mobile giant that is priced at Rs 8,500 and is available for pre-booking on The Mobile Store, the electronic retailer. 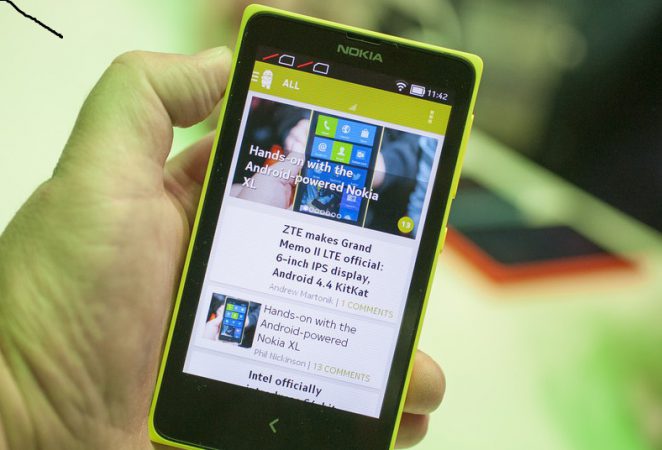 Noxia X is among the new set of handsets to be launched by Nokia and comes with features like dual core 1 GHz processor, expandable memory up to 32GB and 512 MB RAM.

With a four-inch touchscreen, the model also has a 3MP primary camera and runs on Android Jellybean OS. First hand user information suggest this Android based device may feel like Windows to many, and the lack of 1GB RAM may scare buyers, who are likely to get better features in the same range.

This will be Nokia’s first attempt, after the long Lumia series, to join brands like Samsung, Micromax and Karbonn in the lower end Android phones.

Although Nokia is marketing the range as its own take in Android market, the user interface is more like Windows in terms of use and feel.

However, the low price will attract users for sure, especially with the kind of reputation Nokia has been enjoying in the Indian Market.