In what would be the worst airline disaster in its history, a Malaysian airlines plane Boeing 777, has gone missing over the South China Sea. The flight MH370 took off from Kuala Lumpur on Saturday at 12.35am and lost contact with the air traffic control in Vietnam two hours later. 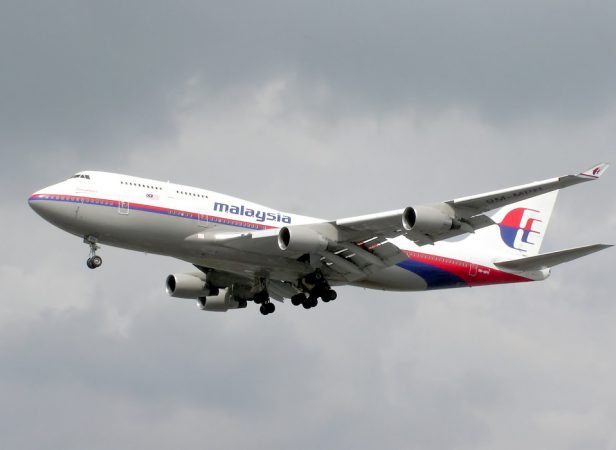 A major search and rescue operation is going on after the jet from Kuala Lumpur to Beijing with 239 people (including 5 Indians) on board vanished. Its been more than 12 hours that the air traffic controllers lost touch with the plane. The search has been focused in South China Sea about 120 nautical miles south west of Vietnam which is the last reported position of the flight.

In a statement, Malaysian airlines said that they have no information on the location of the aircraft and are working with authorities on the search and rescue mission. Rescue ships have been dispatched by China, Malaysia, Vietnam and the Philippines. Ships in the region have been alerted to watch for any survivors that might be adrift.

The Malaysian transport minister said that there were no signs of wreckage on the water surface and it was too early to confirm an air crash. As per the data before the plane went missing, it was climbing steadily to 35,000 ft, the weather conditions were good and there was no distress signal.