The search for the missing Malaysia Airline jet had yielded nothing on its 10th day. Experts have reportedly suggested that the altitude of the plane was dropped to a dangerous 5000 feet using a flying technique called ‘terrain masking’ in order to avoid radar detection in at least three countries. 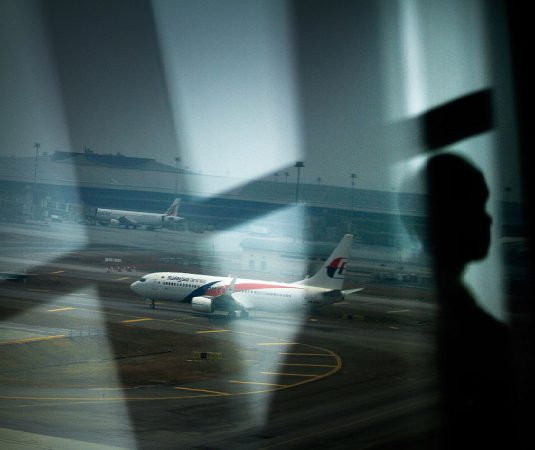 Terrain masking is mostly used for stealth flights by military pilots and the missing plane is believed to have continued to fly off radar for several hours.

The Malaysian government confirmed on Saturday that the plane was diverted deliberately and may have flown into Central Asia or the Indian Ocean.

Someone on the plane had first disabled the Aircraft and Communications Addressing and Reporting System (ACARS) after which the transponder was shut down. Transponder helps identify a plane in the commercial radar systems.

The final words “All right, good night” – were spoken to air traffic controllers after communication was disabled. The 14 minute gap between the shutdowns of ACARS and the transponder has increased suspicions that either one or both of the pilots were behind the disappearance. A flight simulator was confiscated from one of the pilot’s home.

Meanwhile an anti-terror expert has reportedly opined that the Airline passenger could have been hijacked by overriding the controls using a mobile phone or a USB stick. The hacker may have changed the plane’s altitude and direction by sending radio signals to its flight management system.