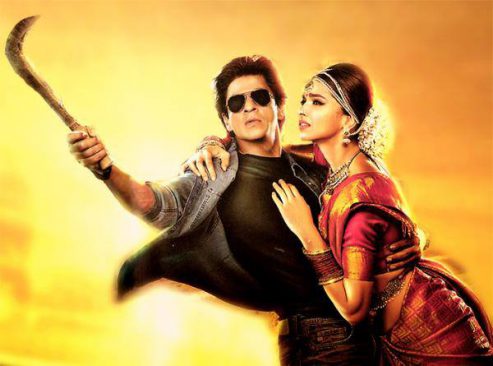 At a recent bash at Sobo club, Sohail Khan was spotted in his usual swagger and was heard bragging about his directorial debut movie “Mental”. The movie, which is produced by Sohail Khan under his own banner, stars his brother and actor, Salman Khan. Apparently Sohail is quite confident that his movie will break a few records at the box office.

A source present at the party said that Sohail was going up to his friends as well as strangers telling them that “Mental” will be a bigger hit than “Chennai Express” (that is currently breaking records) and even dwarf collections of Salman Khan’s own movie “Dabanng”.

A source close to the movie justified Sohail Khan’s enthusiasm saying that Sohail is extremely happy with the way “Mental” has shaped up and particularly the dance numbers in the movie. Sohail believes that the album will be a chartbuster and the movie a blockbuster. “Mental” is slated for release on Republic Day.