The all new Blackberry Z3 is to reach the Indian markets soon. 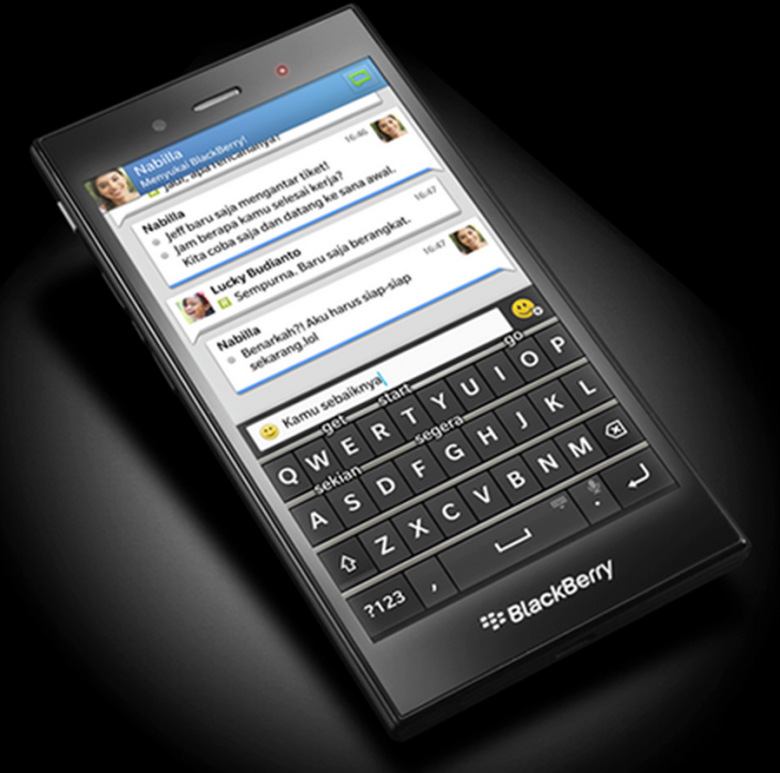 According to report on Firstpost dated June 16, 2014, the new handset of Blackberry Z3 will soon be launched in India after seeing the response they get in Indonesia. It should reach the subcontinent in a couple of weeks for INR 11,000.

At the official launch at Jakarta, Blackberry had announced that their new model will be launched in seven countries including India.

The exact launch dates when the handset will be hitting Indian stores have not been made clear but it is expected to happen soon. The company is busy formulating marketing strategies for the new handset, once decided it would be launched in all the decided regions.

The handset is priced at 11,000 which is the minimal cost of a smartphone these days. It has a 5-inch full touch display with a 540×960 resolution and is supported by the latest BlackBerry 10 OS.

Consisting of a dual core processor the handset will be compared with the recently launched Moto G and Lumia 630.

Though most of the Indian market for blackberry has already been washed out, with this new advanced model new hopes may creep in for blackberry. Its affordable price coupled with a sleek and stylish designed handset might just work in favour of the brand.

Once the Blackberry Z3 hits the stores we will be able to gauge its success in the Indian market and whether blackberry will once again be able to establish its monopoly here.

Exciting New Feature ‘While You Were Away’ Introduced On Twitter

Facebook and Reliance introduce internet.org to India: This is how it works