DOGE rallied past its 10-week high following the announcement. Shortly after, however, Jens Wiechers, the legal and governance president of the Dogecoin Foundation, said that Dogechain was not affiliated with Dogecoin. 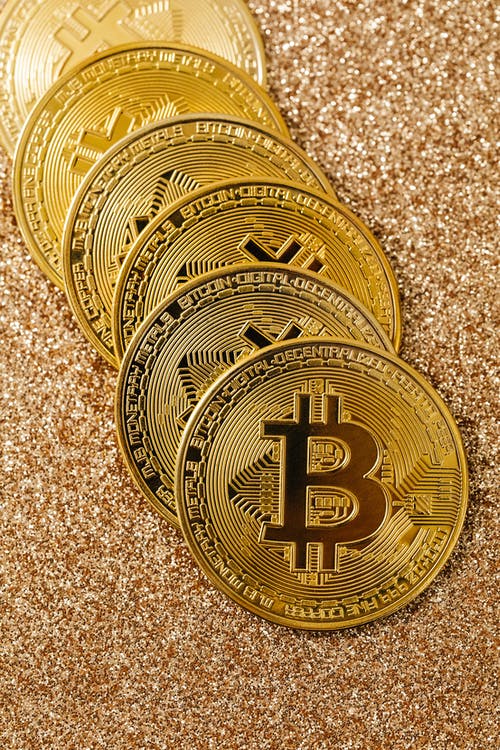 Following the announcement, DOGE plummeted, shedding 12.4% over the past week. Weekly losses put DOGE down 90.95% from its all-time high of $0.7376 recorded in May 2021, as per data from CoinMarketCap.

Over $1.56 million in DOGE trades have been liquidated over the past 24 hours, suggests data from Coinglass. Of the total liquidations, 90.92% were long positions.

Shiba Inu (SHIB), the second-largest meme coin in market capitalization, is also down 7.8% over the past 24 hours and trades at around $0.00001292, according to data from CoinMarketCap. 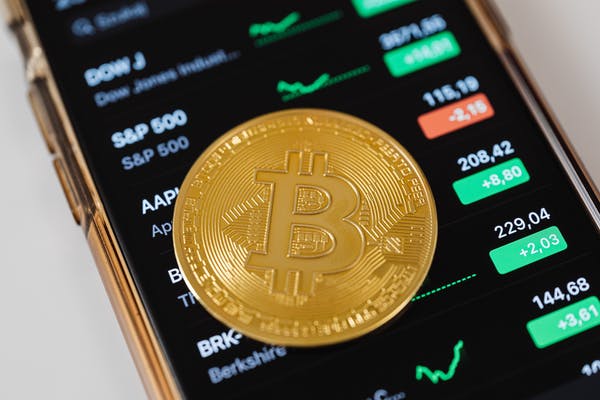 Trading volumes of SHIB were also down 30% in the last 24 hours. On a weekly note, SHIB has lost over 17% of its value.

Despite the week’s bearish price action, over 1.2 million addresses hold SHIB, a figure which is up 0.015% over the past 24 hours, according to data from Etherscan.

SHIB rallied last week alongside DOGE amid excitement around the expected launch of a layer-2 scaling product named Shibarium. The product is yet to be launched.

With a market cap of $7.04 billion, SHIB is the 12th-largest cryptocurrency.

The broader crypto market is in bearish territory amid fears of continued rate hikes from the U.S Fed and high inflation rates.

The crypto industry market cap is on the verge of falling below $1 trillion, down 2.14% over the past 24 hours, as per data from CoinMarketCap.

The views and opinions expressed by the author are for informational purposes only and do not constitute financial, investment, or other advice.

Cryptocurrency Price Today: Bitcoin Drops to $22,000, Ether, Dogecoin Down by Up to 12%

Why Shiba Inu, Dogecoin, and Cardano Are Falling Today – The Motley Fool

Elon Musk’s New Dogecoin Tweet May Increase the Crypto Price by 50%
About Rishika Chawla 105 Articles
Rishika Chawla is a second-year college student pursuing Mathematics Hons. in NMIMS. She always had a passion for writing be it news articles, blogs, etc.