Blame the shallow life of the glamour world, another model and known actress Archana Pandey reportedly has committed suicide three days back.

Reports suggested that Archana lived alone in her flat in New Mahada colony in Versova. Her neighbors got stinking and foul smell from her flat and tried the door bell, following which they called the police. 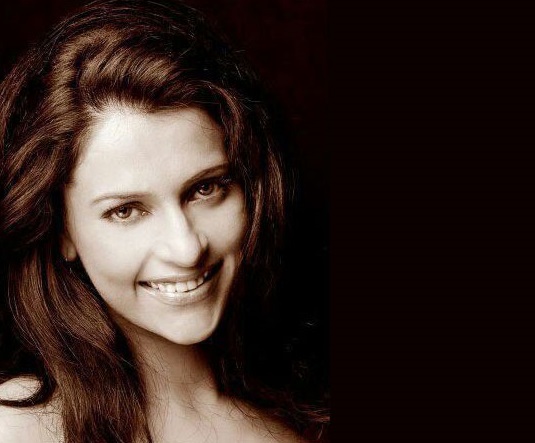 Versova Police is investigating the matter and found the body of the model hanging in the bedroom.

“We got a call from her neighbors, so went to the location where she was found dead. She had committed suicide a couple of days ago. Her body has been taken to Cooper hospital. A suicide note was also found at her residence,” an official said Monday, reported a post on Zee News.

The police also found a suicide note in their search and found that Archana had mentioned about her boyfriend Omar Pathan and blamed him for taking the drastic step. Reports also mentioned that the former model was under depression.

A case against Pathan has been registered for abetment of suicide.

Pandey was the modelling profession in 2009 and was working as a financial consultant. According to a police officer, Archana has mentioned that her boyfriend used to harass and ill-treat her, which had led her to take her life, said a report on Times Of India.

Police has contacted her relative, and further contents of her mobile are being checked. Other people known to her and her office staff will be questioned on the case.

Archana has also worked in a few south Indian films.

Uddhav calls up Amit Shah and Modi to congratulate BJP

Movie Review: ‘Rang Rasiya’ and ‘The Shaukeens Set to Clash at the Box-Office

CAT 2014 results to be published on December 27

Adults In India Will Receive Booster Shots At Rs 600