Google Nexus 9 tablet, which was launched by the tech giant earlier week, has finally arrived in India with its appearance on Google Play.

Although nothing is known on the availability dates, the price of the product has been revealed. 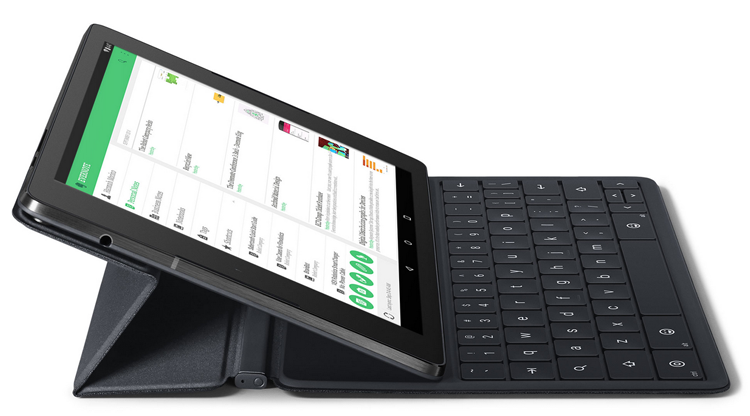 For now, the 32GB variant with just Wi-Fi is being listed as unavailable.

Google has launched Google Nexus 9 in two colors- Lunar White and Indigo Black, but only the latter is available at Google Play as of now.

The Google Nexus 9 tablet is being made by HTC.

Google has also revealed the much awaited Nexus 6 smartphone with the Nexus 9 Tablet. Both the devices will be debuting on the Android 5.0 Lollipop.

In terms of features, Google Nexus 9 comes with an 8.9-inch IPS LCD display and is running on the 64-bit NVIDIA Tegra K1 matched with 2GB of RAM and Kepler GPU.

For the camera, users have a 8MP version on the rear with LED flash, while on the front, the phone has a 1.6-megapixel device.

Google, known for its amazing Android powered devices , has given this tablet a decent battery of 6700mAh battery, which it has promised to offer up to a staggering 9.5 hours of browsing time.