Benefits are quite likely to rise by more than 9%. The moment has come to make predictions about the COLA for Social Security in 2023. Our Social Security program has a fantastic feature where payouts are automatically indexed to keep up with inflation.

Since wages paid after January 1 are the first to be affected by the COLA, Social Security must have data available by the end of 2022. The adjustment for 2023 is therefore based on the rise in the CPI-W for the 3rd quarter of 2022 compared to the third quarter of 2021.

We already have the 2021 figure, but to get the 3rd quarter average for 2022, we’ll require numbers for July, August, and September. The July number is all we currently have.

Social Security is hoping for an 8.7% COLA in early 2023, the largest increase since 1982! So are we! That is if we make sure the GQP doesn't get the majority & their corrupt hands on OUR benefits.
We do this by VOTING BLUE every election. #FreshResists https://t.co/RA0bCOyGI2 pic.twitter.com/rwVLLomEsn

Making some assumptions is the only alternative. Starting from there, if the CPI-W stayed at its July level from July – September, the COLA for 2023 might be 8.9%. 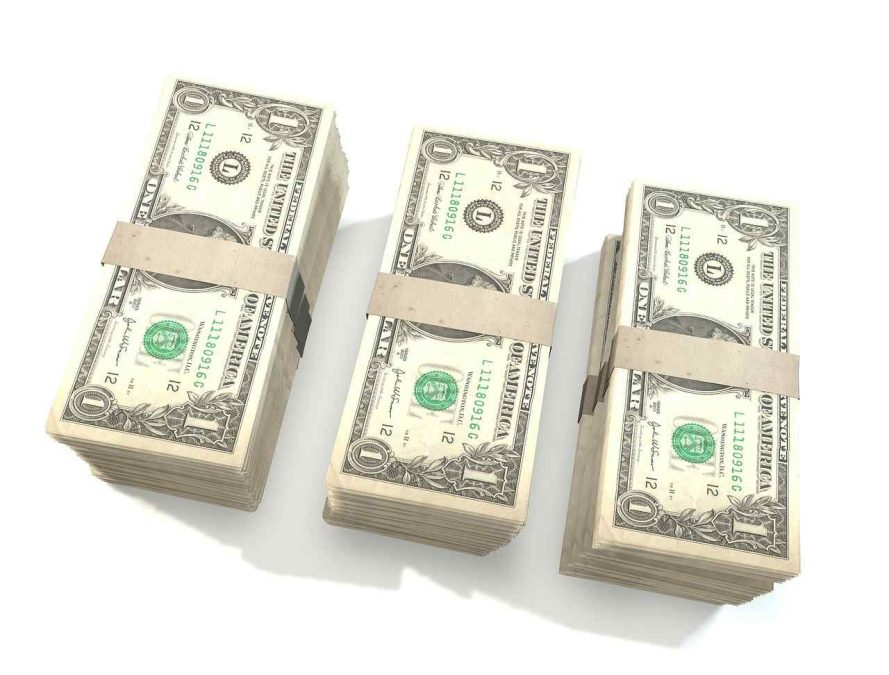 As per the estimation, pensioners won’t require such a substantial COLA in 2023 to maintain up with rising prices. Inflation is likely to drop as a result of the combination of falling energy prices, some supply chain improvement, and the consequences of Fed tightening.

A backward-looking computation will inevitably result in too small of a COLA when prices heat up and too much of a COLA as it slows.

But it is perfectly reasonable to base the COLA on actual figures rather than a prediction, which could involve constant adjustments for over- or under-predicting. Most importantly, senior citizens get a fair raise during the entire inflation cycle reports Marketwatch.

Social Security 2023: How Much Will Your Benefits Increase Based on Current Inflation?

COLA 2023: When and how much the social security might rise

Social Security Benefit: Here Is How Much Your SS Benefit Would Increase

COLA 2023: When will the SS increase be announced and how much will it go up?