It would be a  clash of the table toppers today as the 21st game of Indian Super League gets underway. Chennaiyins FC and league leaders Atletico de Kolkata come together to prove they are the best and each team would do all it can to finish on top. 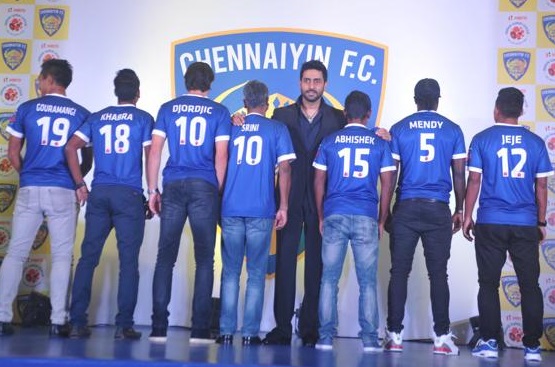 The match will also redraw memories of an old rivalry between Luis Garcia of Kolkata with Chennaiyin defender Mikaël Silvestre, who have played for rival clubs Liverpool and Manchester United respectively back in their Premier League times.

The Spanish midfielder has set his eyes and mind for retaining his team’s top position. But things are not exactly the same as it has been for Kolkata in the previous games. Two key members of the franchise will be staying off the field following the suspensions.

Star Sports will be live telecasting the ISL live in India and will also be live streaming at its official website. Watch the match here. http://www.indiansuperleague.com/matchcentre

Absence of striker Fikru and head coach Antonio Habas due to suspensions will urge the remaining players to put in their best.

Key to success for Kolkata, who are yet to taste a defeat, will lie Baljit Sahni, who has shown a resilient rise in his performance in the absence of Fikru. 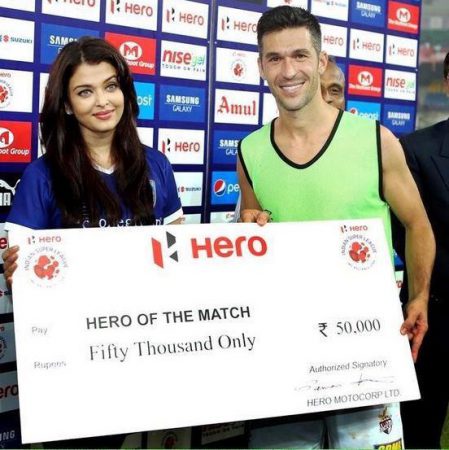 Chennaiyin head coach Materazzi feels the absence of Fikru to be no boon to the home team. Chennaiyin stands only two points behind the first and has played a game less than their opponents.

The confidence would be high after the 5-1 home win against Mumbai and they would be hoping the magic of their main man Elano to keep rolling. 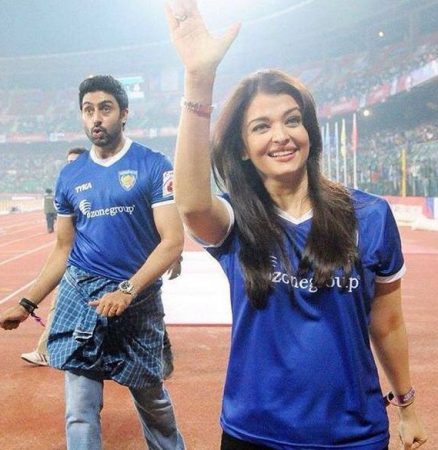 Chennaiyin defense has also held the worth of appreciation in their previous games with the likes of Bernard Mendy, Gouramangi Singh and Mikaël Silvestre and they would prove to be a challenge for the opposition.

The Chennaiyin counter attack would also be something to be taken note of . The match starts at 7PM at the Jawaharlal Nehru Stadium , Chennai. 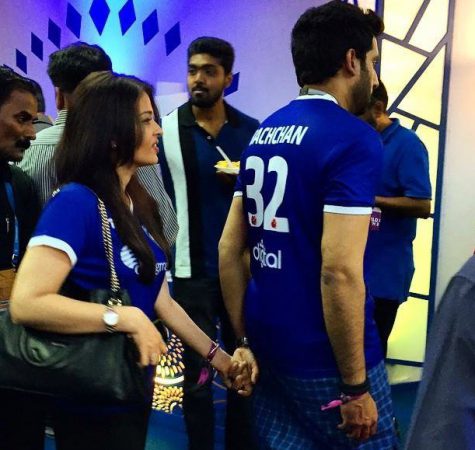