The ongoing test match between Australia and India in the Common Wealth Bank series is now in shape to make a finishing note similar to that of the opening game. 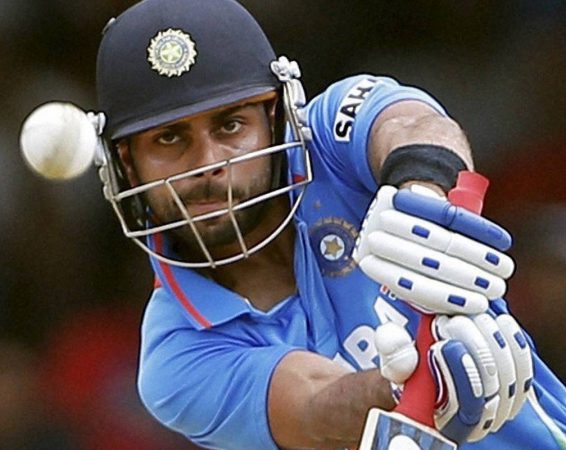 With the match now entering final day, Australia has taken their second innings lead to 348 runs at the Sydney Cricket Ground.
India took an early blow on day four with the loss of skipper Virat Kohli (147) in the initial overs.

Wriddhiman Saha failed to keep up the momentum on the last day as he was dismissed on 35. However, the tailenders put up their best batting performance in the series, with Ravichandra Ashwin heading the last-men knock.

From a stage of 7/383, India went on to put up a score of 475 after the loss of their final wicket. See the Ind vs Aus live cricket score here.

Ravichandra Ashwin (50) held on to his nerves to come up with a sounding half century and was given ample support from other end by Bhuvneshwar Kumar (30). Mohammad Shami (16) also came up with a modest support, while Umesh Yadav (4), the last man, failed to impress.

Mitchell Starc became the leading wicket taker for Aussies with a spell of 3/106. Ryan Harris, Nathan Lyon and Shane Watson shared two wickets each while Josh Hazlewood ended his spells with a single wicket registered to his name.

Starting their second innings with a lead of 97 runs, Australia was in no mood to stand back for a draw, as they took their innings in a paced manner.

Although with wickets losses at constant intervals, Australia never dropped their minds off the aggressive mood and ended the day with 251 runs on the board, with four wickets remaining.

Steven Smith was the leading man in Aussies attack who inched closer to yet another century, but was met with an end while at 71. The highlights videos of this Test can be watched here.

If so, he will be thrown to a similar situation as in the opening match, in which India was forced to chase a target of 364 runs. If the results are to repeat, Australia will be ending up with a 3-0 win in the series.

However, India would also be eyeing not to repeat the mistakes they made out in their chase at the Adelaide.