By Padmaja Shalgar
1310 Views
Posted In
Sports
Tagged as
Related

After triumphing in the Test Series against India, Australia is all set to host the tri-nation One Day Series involving the hosts, India and Australia.

The first match in this series will be played between Australia vs England on January 16, 2015 at Sydney Cricket Ground. The match will begin at 08:50 AM IST. 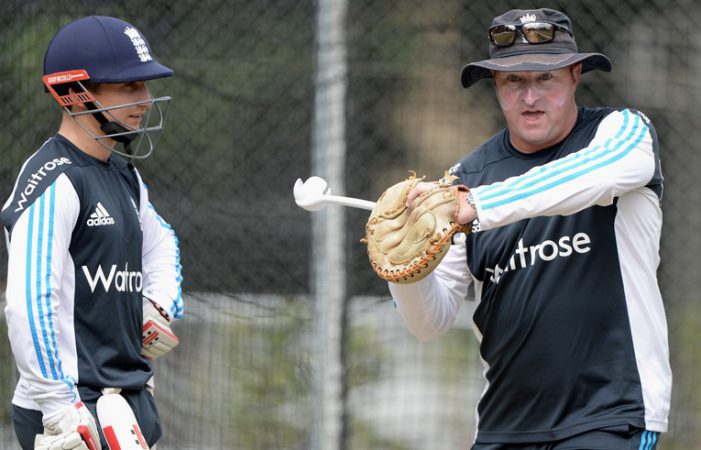 As per latest update, Eon Morgan has won the toss for England, and they have opted to bat first.

With ICC World Cup awaiting just a month away, this series is quite crucial for all the three teams which participate in this tournament. Follow the Aus vs Eng live scores here.

For England, things are quite tricky as they have sacked their long time Captain Alistair Cook just days before the tournament. The team aims to get adjusted with Captain Eon Morgan before the World Cup.

For Australia, this tri-nation series is just like a practice tournament before the high octane clashes which may happen in the World Cup.

Star Sports will be telecasting the tri-series live in India and other countries in Asia. Star Sports will also live stream the matches at its official website Starsports.com here.

In most probabilities, the Kookaburras will experiment various team combinations throughout the tournament to pick the best line up for World Cup.

Players like Glenn Maxwell and David Warner will be trying their best to prove their form in One Day International format.

Australia will be playing this series in the absence of regular captain, Michael Clarke. In his absence, George Bailey is leading the side.

The pitch in Sydney is quite suitable for batting, and in all probabilities, the first innings score may go beyond 280. The top temperature in the ground is expected to be 28 degree Celsius.