After much of speculations about the availability, finally the smartphone MI4 from Xiaomi was released in India on Jan 28, 2015.

The device has already been released in China last year in June 2014, however it took time to be availed in India. The company hasn’t made any change in their sales model.

These phones can be directly purchased from Flipkart from Feb 10th 2015 and the registration begins started today. 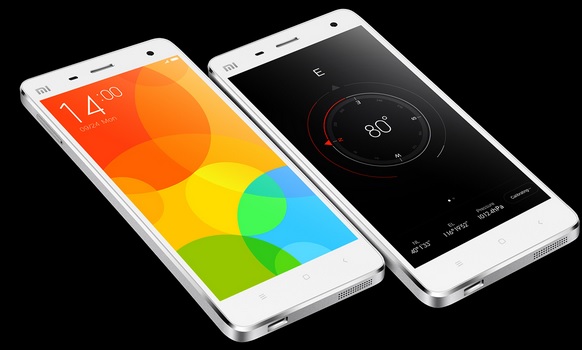 Xiaomi’s MI4 model has a 5 inch of screen size with HD resolution of 1920*1080 pixels. It has a 441 ppi screen density and is protected by Gorilla glass 3 layer for scratch resistance. Register on Flipkart.com here.

It also carries a 3GB Ram and a 2.5GHZ quad core SnapDragon 801 processor for better and heavier usage.

The phone also features a 13 mp of rear camera with led flash and an 8 mp camera in front for clear high quality video calling and selfies. Check the complete features and specifications here.

The phone shall be available in 16Gb and 64 Gb internal storage variants for the users.

MI4 comes with pre installed Android Kit Kat and has the front display skin layer of MIUI 6 focused towards security, bright colors customization and over all look and feel of the phone.

He is anticipating a warm welcome applause from the audience like the earlier releases.

Xiaomi to resume sales in India after sanctions from court

Facebook and Reliance introduce internet.org to India: This is how it works

TechGlare Deals Offers Clutter-free Online Shopping, Does Away With Irksome Ads
About S Ranjita 187 Articles
Ranjita is a seasoned writer on a variety of topics. She has been writing for 8 years now on various international publications. Entertainment and current news topics are her favorite. She can be reached at [email protected]