England and India, two power houses in the World Cricket are all set for a ‘do or die’ clash as they battle each other in the last game of the league round of the tri series which also participates Australia.

As per recent updates, England has won the toss and have decided to bowl first. Both Eoin Morgan and Mahendra Singh Dhoni told during the toss that they will opt for bowling first in this pitch due to the soft nature.

This match is being played at W A C A Ground Perth. The winning team will take on Australia in the final on Sunday.

This tournament has huge significance for both India and England as the ICC Cricket World Cup is just two weeks away.

England is considered as the favorites to win this match as per their recent form. But India is such an impeccable team with lots of talents, and they can even fly from ashes without any prior notice.

If you are an Indian who wish to watch the match live with English commentary, then stay tuned to Star Sports 1 or Star Sports HD. Hindi commentary will be available in Star Sports 3.

These channels have employed some top class veteran cricketers in their commentary panel. Watch the live streaming online on Star Sports.com here or HERE. 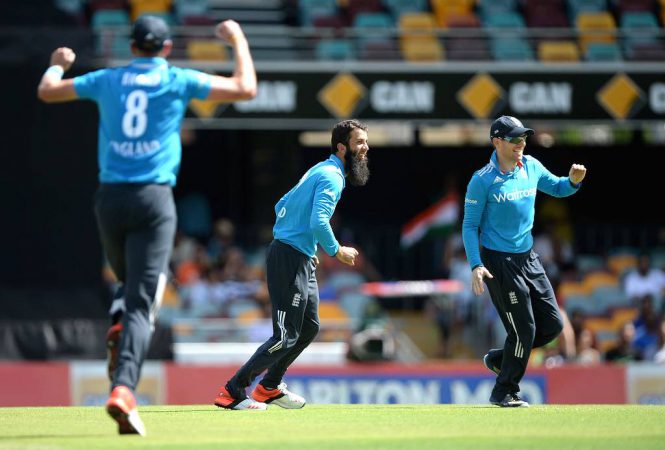 Channel 9 telecasts the match in Australia while Sky Sports is doing the same in United Kingdom.

Steven Finn is the trump card for the English side. The fast bowler has showed some immense class throughout the series, and in a bowling friendly pitch, he is capable to do magic.

Indian team considered Ajinkya Rahane as the most promising player. He has shown glimpses of form in all the innings he played, but every time he failed to make it big.

Ind vs NZ live streaming and T20 World Cup Live Cricket score
About Manoj Nair 117 Articles
For Manoj, writing has been his first hobby, and after completing his domestic duties, he has plunged into his first love, writing. He is associated with writing for different news sites, like Blasting News, PanAsiabiz, and Herbal Remedy Sites like MamaHerb.com and AOR.