Twitter has finally launched two unique features for its followers.  Following the social media brand wagon, Twitter is finally up with the feature of group direct messages and unique mobile video sharing experience.

Earlier any person on Twitter could only message one guy who is following you back however with the new update rolled over now a group of 20 people messages can be easily exchanged.

The messages being exchanged between the group members need not follow you as a mandate rule. The group can be made within just few clicks and messages can be easily exchanged. 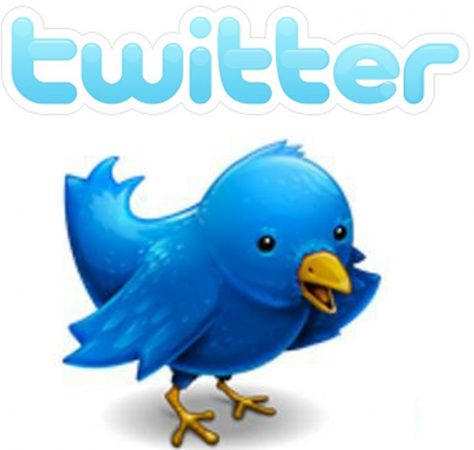 The feature is similar to mobile messaging platform Whatsapp which allows free interaction amongst people of a similar group.

Adding to the limelight another cool feature of video exchange has also been added.

The feature is currently available only for IOS platform and shall be rolled in for Android users sooner. The confirmation of the updates has been received from Twitter’s official blog.

The 30 second video sharing feature should be up for use within few weeks for all the users.

Now even the Twitter walls should be crowded with 30 seconds short videos being shared and re shared by people. Twitter is trying to capture the video advertising market by introducing this feature to its website.