By Sanjeev Ramachandran
1492 Views
Posted In
Entertainment
Tagged as
Related

Celebrity weddings have always found a distinct space in the media.  And now in what could be the most talked one for this year, actor Johnny Depp has been reported to have married Texas-born model and actress Amber Heard on Tuesday.

Reports were up with the news that the three time Academy Award nominee has tied the knot with Amber at their home in Los Angeles. 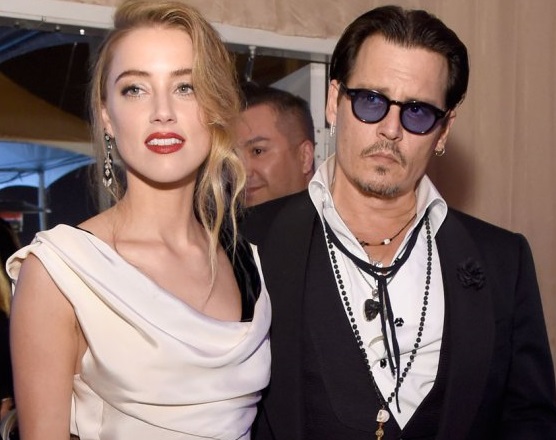 The 51 year old actor has been reported to be in a relation with 28-year old Amber for around three years, since meeting each other in the sets of The Rum Diary.

This is the second marriage for Johnny Depp who has married Lori Anne Allison during 1883. However, the relation sustained for a short period and the couple got divorced two years later, in 1985. The actor has also been linked with many celebrities over the years.

His previous relation was with 14 year old Vanessa Paradis, French actress and singer, with whom he parted ways in 2012. The couple also has got two children.

Amber Herald, who was born in Texas, Austin, made her acting debut back in 2004. She rose up to fame during 2008 after her appearance in Never Break Down, The Informers etc.

Her recent movie was the action thriller movie ‘3 Days to Kill’, which had her pairing up with Kevin Costner. Johnny’s latest movie was ‘Mortdecai’, which opened to negative reviews, eventually ending up as a box-office dud.

It’s also reported that the couple will be hosting a bigger ceremony next weekend at Little Hall’s Pond Cay, the actor’s private island in Bahamas.