Here’s your best chance to grab the latest iPhone devices if you had been put off due to their hefty pricing until now. E-retailers in India are now offering massive rebates for the iPhone 6 and iPhone 6 Plus devices and that include price-cut of up to Rs 5,000.

E-commerce giants have spawned direct price-cuts which could be varying based on the model you opt for. The iPhone 6 arrives with a discount of around Rs 5,000, while the pricing of iPhone 6 Plus models have gone down by around Rs 3,000. 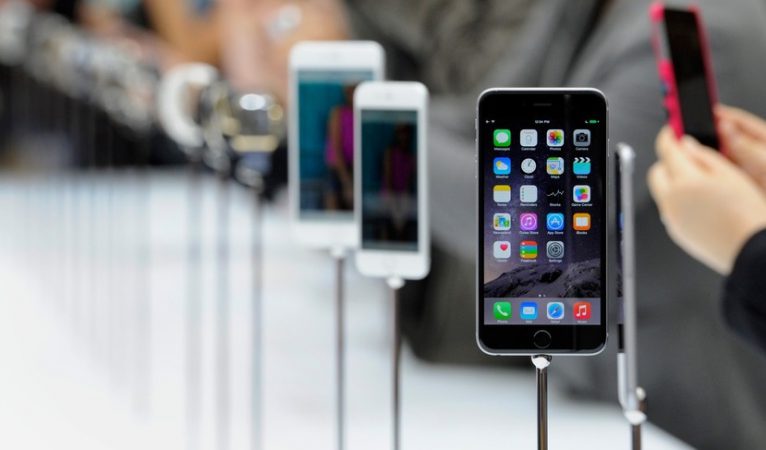 The 128GB model is the one that arrives with the least of the discounts, and has got its pricing at Rs 70,770, Rs 730 less than its initial price.

The rival e-commerce vendor, Amazon, is also offering similar price-cuts with the biggest among them being the iPhone 6 Plus 16GB model that arrives at Rs 56,999.

The iPhone devices are offered lesser price-cuts than offered buy their rivals, with the 16 GB variant being priced at Rs 50,285.

However, users clearing their carts by using HDFC credit cards may avail some hefty rebate as the Amazon tie-up will be spawning up to Rs 8,000 cash back for smartphone priced above Rs 44,678.

The combined discount will be offering the cheapest price for an iPhone 6 device in any of the online platform since its launch.

However, don’t prepare yourself to run into any physical stores expecting the same. Apple stores are still having their smartphones running at a price uncut from that of its initial.