Xiaomi, the Chinese smartphone manufacturers has recently teased the announcement of a new installment in their product arsenal on July 16, 2015.

As per reports, the device which is shown in the teaser is speculated to be Xiaomi Mi 5.

A recent post on Techbuffalo clearly indicates that this smartphone which is awaiting a launch is Mi 5. 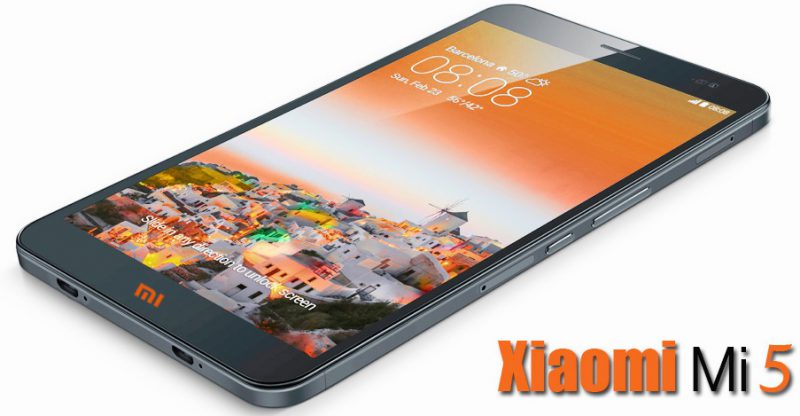 In the teaser, we can see a super thin advanced device with curved corners, and from the visuals, we can easily make out that it has a metallic frame.

Experts say that they can’t guarantee about the device in the teaser, but they think that it is nothing other than Mi 5 in all probabilities.

As per most latest reports, Xiaomi Mi 5 will feature 5.2-inch display, Gorilla Glass 4 protection and 2.5D edges. The smartphone will be powered with a Snapdragon 810 Chipset. As of now, the makers have not given any clue regarding the RAM of the device.

Many previous reports claimed that the phone will have 4 GB RAM and an internal memory of 64 GB. The smartphone will have a 16 MP rear camera and 6 MP front snapper.

The presence of a 6 MP front camera makes Mi 5 one of the most anticipated device for selfie lovers. A 3,030 mAh battery will be used in this device.

On the other hand, the larger variant, Xiaomi Mi 5 Plus will feature a 6 Inch 2K display. MIUI 7 user interface along with Android Open Kang Project will be the operating system in this mobile phone.

Xiaomi Mi4 To Be Launched In India On January 28
About S Ranjita 210 Articles
Ranjita is a seasoned writer on a variety of topics. She has been writing for 8 years now on various international publications. Entertainment and current news topics are her favorite. She can be reached at [email protected]