“Vaalu”- A Tamil action comedy film was released today in the theatres in Tamilnadu and across India.

It is written and directed by debutant Vijay Chander. The star cast of the film includes Silambarasan (Simbu) and Hansika Motwani in the lead roles, with Santhanam, VTV Ganesh and Brahmanandam in other supporting roles.

For some reasons, this movie has been delayed by three years. But the star cast of this movie are quite positive about its success. 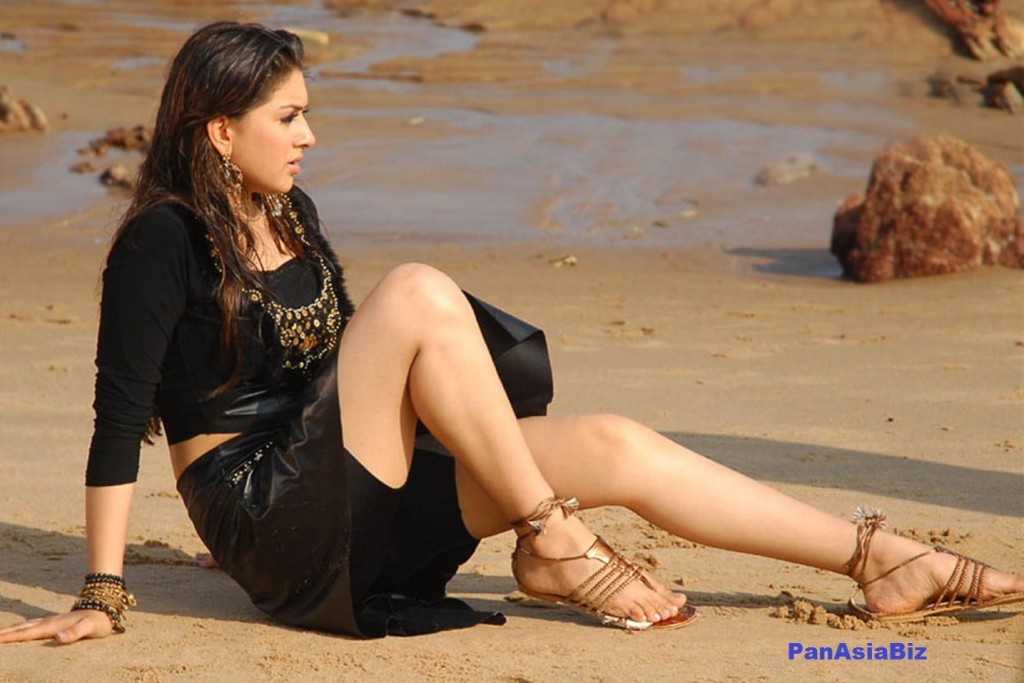 Hansika Motwani, a very beautiful and cheerful actress, seems very excited about the release of this film. She says that despite the delay in the movie, audience can expect a fresh charm in it.

She stars opposite Simbu and plays the character of Mahalaxmi in the movie. She congratulated the entire “Vaalu” team for their hard work they put in the movie.

Few days back, the video of the song “you are my darling” sung by Simbu was released. People liked the song a lot and appreciated it on social media.

In the movie, marriage is on the cards for Hansika. But Simbu falls in love with her and tries to woo her with the help of his friends.

There is one unusual thing about Hansika in this movie, that is, she has rabbit as her pet.

Hansika praises another song in the movie and says, “ This song in the end is a tribute to MGR, Rajinikanth, Ajith, et al. It has been shot brilliantly! The song is Thaarumaaru,”

Hope to have a good response for the movie from audience.

‘Pagglait’ movie review: Netflix film is on a ‘Merry Widow’