Pakistan won the toss and asked Zimbabwe to bat first in the 2nd ODI being played at the Harare Sports Club in Harare on Oct 3, 2015.

The decision to field first came as a surprise to many. But the Zimbabwe batsmen needs to excercise caution in the first hour as there is visible grass on the pitch.

Pakistan are playing the same pacers that won the first ODI, but left-arm spinner Imad Wasim to make place for off-spinner Bilal Asif who made his international debut for Pakistan. 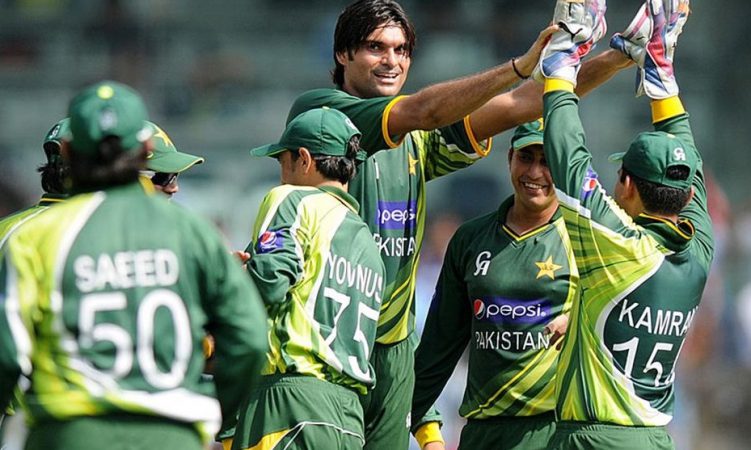 No changes in the Zimbabwe squad as they keep hopes on the same XI.

Catch all the action live on PTV Sports if you are in Pakistan, Ten Sports in India and SuperSport in South Africa.

The live streaming can be watched in Pakistan at the official website of PTV Sports here and at Tensports.com here or HERE.

The Pakistan squad is as below:

The weather is perfect for playing cricket even though the clouds did gather this morning on top of Harare. Many expected thundershowers today but the clouds slowly faded away.

Pakistan lead the three-ODI series 1-0, as they are predicted to win this match too and wrap up the series. The hosts will have to pull up something great to win this one and level the series.

The cricket season seems to have begun as India also started its long series with South Africa. They lost their first t20 to the Proteas despite of piling up a score of 199 runs.