Pakistan will take on the United Arab Emirates in the league match of Asia Cup on February 29, 2016, at the Shere Bangla National Stadium, Dhaka.

Pakistan, who lost the last match against India, will be trying their best to deliver a spanking win against the underdogs, UAE.

Bowling lineup of Pakistan is so dangerous in nature, and it is being led by the ferocious Mohammad Amir.

He will be supported by veteran pacer Mohammad Sami and Mohammad Irfan. 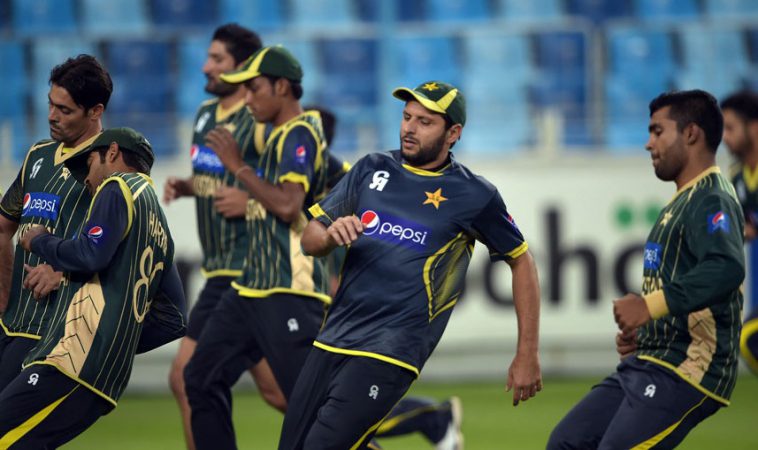 Pakistan fast bowlers are expected to create magic in the pitch which is so suitable for fast bowlers. The team who win the toss will be trying to bowl first so that they can restrict the opponents in a short score.

PTV Sports live telecasting the match in Pakistan at http://sports.ptv.com.pk/. The match can also be watched at StarSports.com.

Indian cricket lovers can watch this encounter with the help of Star Sports live streaming.

Pakistan relies on Shoaib Malik to fire in this match, as this veteran has that extra capability to stick to the scene even in unfavorable conditions. He has played more than 300 International matches which make him the trump card holder of Pakistan.

In all probabilities, Pakistan will rest Khurram Manzoor, and Imad Wasim will replace him. It should be noted that Imad is a decent middle order batsman, and his inclusion will give an upper edge for Pakistan batting line up when compared to UAE.

On the other hand, UAE has a relatively decent bowling lineup, but their batting department is not that much impressive. Skipper Amjad Javed has recently told that his batsmen will take up inspiration from their bowlers so that a winning platform can be laid quickly.

Amjad Javed will be the key player in UAE team. He is known for his big hitting ability, and he has scored a stunning knock of 76 off 42 balls against Scotland three weeks back.