Lasith Malinga, who has always been a trump card for Sri Lankan bowling line-up, will not be playing the match against India in their Asia Cup league match.

If Lasith Malinga is not playing this game, then Sri Lanka will consider an out of form Thisara Perera another chance to prove his mettle.

The team has no other seam bowling options in their 15, and this may even compel them to add an extra batsman in the playing eleven if the captain distrust Perera.

The match will be played on March 01, 2016 at the Shere Bangla National Stadium Dhaka. This crucial encounter will begin at 07:30 PM IST, and it will be shown live in India by Star Sports. 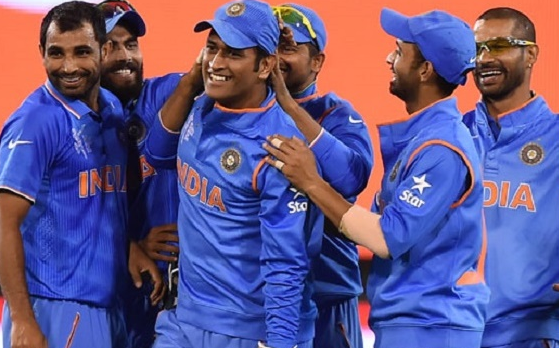 Star Sports will be live streaming the match online for Internet users. PTV Sports and YUPP TV are telecasting the match live in Pakistan and the U.S. respectively.

The live streaming can be watched on Star Sports here or HERE.

As T 20 World Cup is just days away, India aims to win this competition so that it will provide them that extra confidence and morale to stay healthy in the big bash.

Injuries are surrounding the Indian dressing room for a while. The happiest news coming out is that Shikhar Dhawan, who has been suffering from a niggle, is now recovered, and he will open the innings with Rohit Sharma.

Mahendra Singh Dhoni, on the other hand, has been suffering from back spasms for the past couple of weeks. It should be noted that Parthiv Patel, his cover was part of the pre-match training, but in all probabilities, he may not find his position in the playing eleven.

The weather and pitch in Dhaka are very much suitable for a high-voltage cricket match. The toss will be quite crucial, and in all probabilities, the captain who wins the toss will elect to bat first.

The pitch may offer an extra cutting edge for the fast bowlers, which will fall favorable for India.

RCB vs RR live IPL score: Star Sports, Hotstar live cricket streaming info
About Sanjeev Ramachandran 147 Articles
Sanjeev Ramachandran has found ultimate joy all through his 23-year-long journalism career by writing for national and international newspapers, websites and blogs. From technology to politics to sports to entertainment, he has been able to express ideas and pen opinion pieces on whatever triggers his interest. Currently at the helm of his own content and public relations company, called Siyahi – The Content & PR People, he makes sure that he doesn’t always let administrative tasks take over his writing space.