Watch live streaming online if the 2nd semi-finals of the T20 Cricket World Cup 2016 between India vs West Indies being played in Mumbai.

West Indies won the toss and decided to put India into bat first. There is no Yuvraj Singh for the hosts today. Manish Pandey has replaced him.

Gayle and Simmons are back in the WI XI, They take the place of Evin Lewis and injured Andre Fletcher. 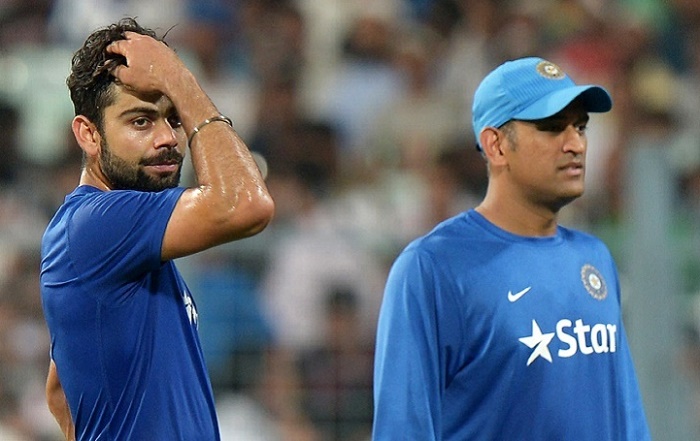 India dropped Shikhar Dhawan and the injured Yuvraj Singh .They have been replaced by Ajinkya Rahane and Manish Pandey. .

Dhoni also was interested in bowling first, due to the dew factor after it becomes dark.

When last reports came in, after three overs, the Indian score was 17 runs for the loss of no wickets. Follow Ind vs WI live scores here.

The West Indies playing Eleven is as follows:

Watch live streaming on Star Sports here or HERE.
The live scores online can be followed on Cricket scores and commentary websites like Cricinfo.com and Cricbuzz.com.

England has already qualified in the finals of the ICC World Cup after be ating New Zealand in the semi-finals. They will face the winners of this game in the grand final at the Eden Garden.