The United Arab Emirates (UAE) Is well known for its beautiful architect structure, whether its Burj Khalifa – the tallest building in the world or the palm tree shaped – Palm Jumeirah. But now the country goes bigger- planning to build a mountain.

Yes, you heard it right! The Arabs are planning to build a man- made mountain which could help in maximizing the rainfall. The nation has already started working on the project.

In this regard, “The UAE government is consulting with National Center for Atmospheric Research (NCAR) to evaluate the effect of such mountain on the weather.” As stated in Dubai-based Daily -Arabian business. 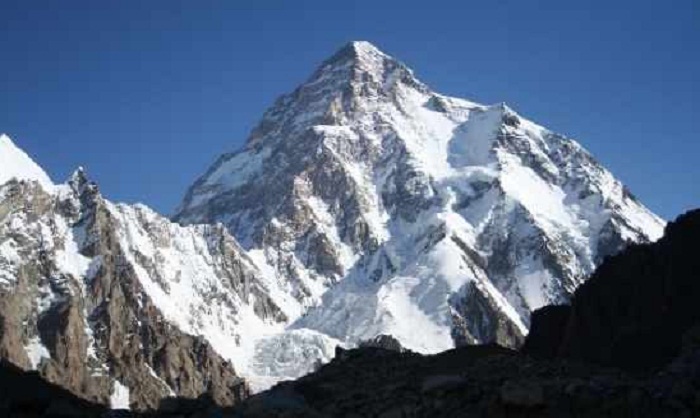 Roelof Bruintjes, the lead researcher from NCAR, told that “they are working on a detailed model study of the mountain, which include- what should be the height and the slope of the mountain.” And will submit their report of the first phase by this summer.

The particular location to build the mountain has yet not been finalized as the experts are still testing different location across UAE.

Earlier, Netherlands had planned a similar project of building up a mountain of 1.2 mile height, which costed them 230 billion USD. So will have to see with oil revenue drying up, UAE can afford a mountain.

This is not the first time when UAE is doing something to maximize the rainfall. Being a desert country, in past years, there have been many campaigns around the country to maximize rainfall.

Cloud seeding is one of them, it a process designed to increase the amount of rain through artificially seeded clouds. And so far the campaign has worked, with higher amount of rainfall as predicted. It also required a huge cost. The department recently revealed 558,000 USD was spent on cloud seeding last year.