By Reeti Garg
1802 Views
Posted In
Health
Tagged as
Related

Study reveals 90 percent of the stroke can be avoided

More than 90% of the strokes are preventable and can be avoided if the necessary steps are taken to prevent ten risk factor associated with it. This finding was published in the “Lancet” after an analysis was done on nearly 27,000 people from different part of the world.

The global study which was conducted by Dr. Martin O’Donnell and Professor Salim Yusuf, who collaborated with 32 other countries on building the preliminary phase of the survey.

They further pointed out that high blood pressure is one of the most important factors behind a person’s risk for a stroke. 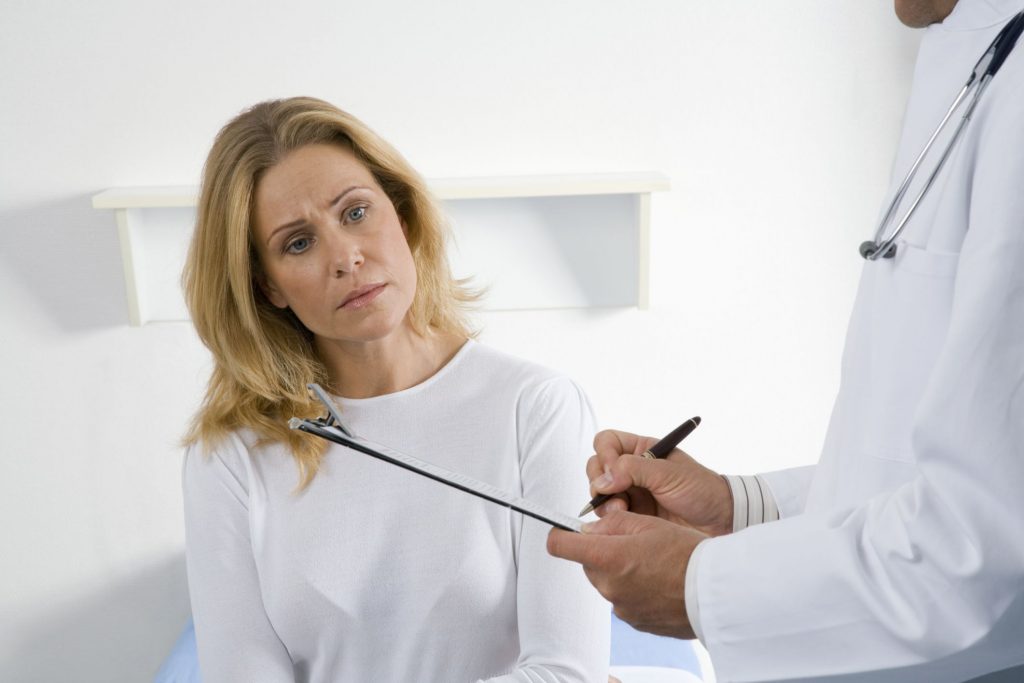 The researchers believe that the stroke accident can go down if people do not suffer from high blood pressure, it can also go down even one engage in exercise or another form of physical activity.

To get the correct answer of how stroke is caused by particular risk factor the researcher calculated the population attributable for each factor (PAR).

The chart was as follows:

Many of the factor in the PAR is known to be associated with each other and produces the same result in all men and women, age group and religion.

Even though high blood pressure is known to be a culprit in many of the cases but for a person to be 100% safe from strokes they will have to exercise, eat healthy, maintain a healthy weight, etc.

Other than that one will have cut down on consumption of alcohol and cigarette smoking. Also, factors like obesity and diabetes are interlinked with each other and need to be controlled at the earliest.

The other important aspect that the researchers found out was how regionally also strokes varied due to high blood pressure. In Western Europe, North America, and Australia 40% of people suffer from strokes and more than 60% in Southeast Asia.

On talking about this latest study both the professor added that for a while there had been calls to action for primary prevention but now is the time for individuals, organizations, and government to collectively take some action to save all from the burden of strokes.