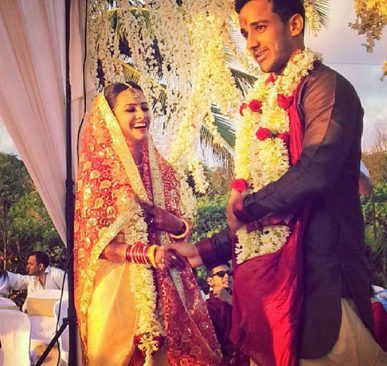 The couple had been dating for over three two years now and finally they decided to get hitched together. Rohit is said to be a investment banker from Goa and now works in Mumbai. They both were introduced through some common friends.

It was a traditional South Indian wedding which was held on Sunday afternoon. The reception was held at the same venue in the evening. 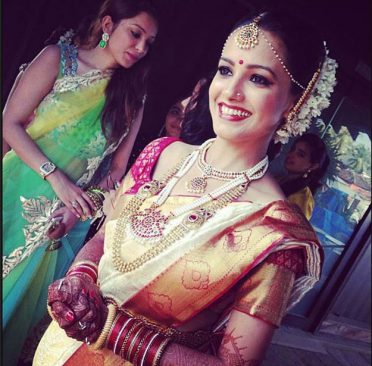 The sangeet ceremony was held the previous night on Saturday in which Kishwer Merchant and her boyfriend Suyyash performed to some melodiuos songs.

Filmmaker Ekta Kapoor also attended the Sangeet ceremony and the wedding. There were also performances from Shveta Salve and Meghana Naidu.

Anita debuted on TV in “Kabhii Sautan Kabhii Sahelii”. She debuted in bollywood with “Kucch To Hai”, “Krishna Cottage” and “Koi Aap Sa”.

When asked what she likes most about her husband Rohit, Anita said, had said: “He’s got the cutest dimples and a six-pack. He’s a genuine and honest guy.” 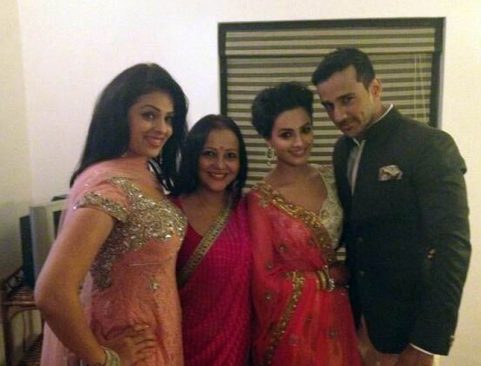 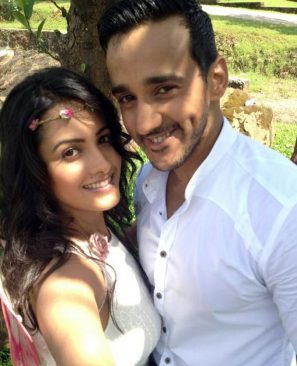 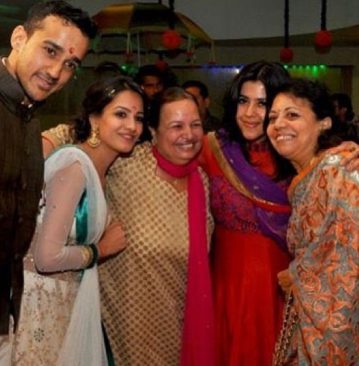 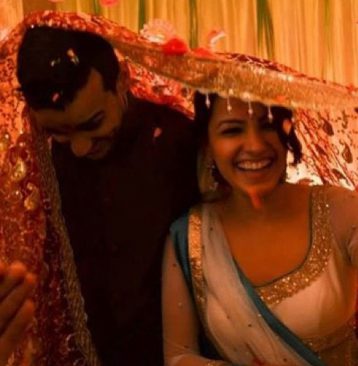 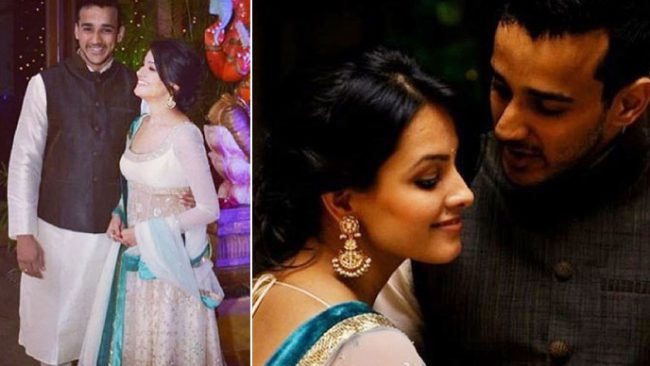 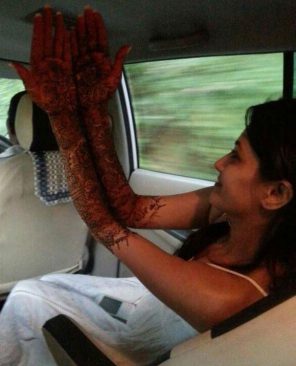 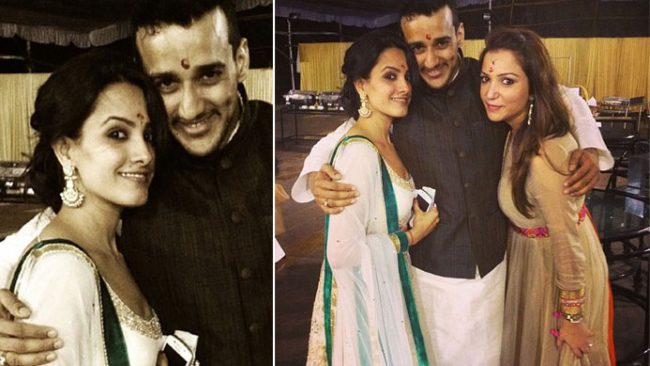 We wish the couple a very happy married life.