Tamil Nadu CM Jayalalithaa’s heath condition is stable as per the medical bulletin released by the doctors of Apollo Hospital Chennai, where the 68-year-old chief minister of the state was hospitalized with fever and dehydration.

Her latest health bulletin was released by the hospital, late on Thursday night. According to the newsletter, she had responded well to the treatment and all necessary evaluation tests were being carried out to ensure her health.

Chief operating officer of Apollo Hospitals, Mr. Subbiah Vishwanathan told that the honorable minister had been advised few days stay at the hospital for the recuperative treatment. 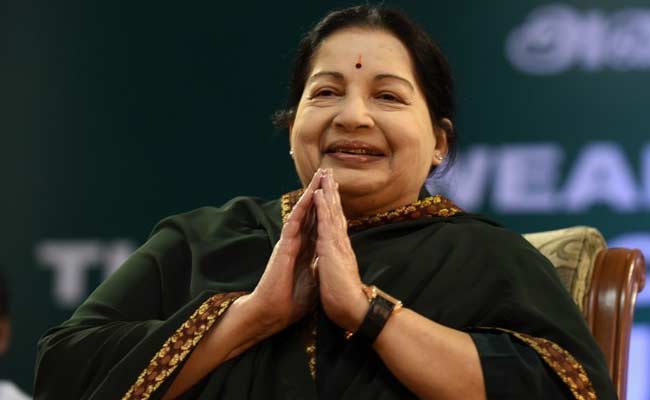 Meanwhile, words about CM’s death started spreading, and DMK Chief M Karunanidhi demanded the state governor to take immediate steps for putting an end to the rumors about her death and ensure a transparent system to inform about the CM’s health to the public.

This statement from Karunanidhi, came a day after her medical bulletin was released by doctors of Apollo Hospital Chennai. He has demanded to the governor for the release of her recent photographs to inform that she recovering.

He also said that there were reports that she had met with officials and leaders on Cauvery issue in the hospital and as an earlier practice of issuing photographs of such meetings, no pictures of this meeting in the hospital were issued this time.

Responding to his demand, senior AIADMK leader C R Saraswathy, said that Apollo hospital is a reputed institution and there is no need to suspect the medical bulletin released by the hospital and more over her treating doctors have not permitted any kind of photography with her.

Leaders of AIADMK have assured public that Amma is absolutely fine and has also issued Diwali bonus to the employees. She is active and is monitoring the Cauvery issue from the hospital itself.