87th birthday of Ruskin Bond celebrated across the world

$830 billion loss faced by investors due to Crypto crash

The panorama displays the Jezero Crater’s brim last week, where the rover touched down the cliff face of an ancient river delta in the distance. 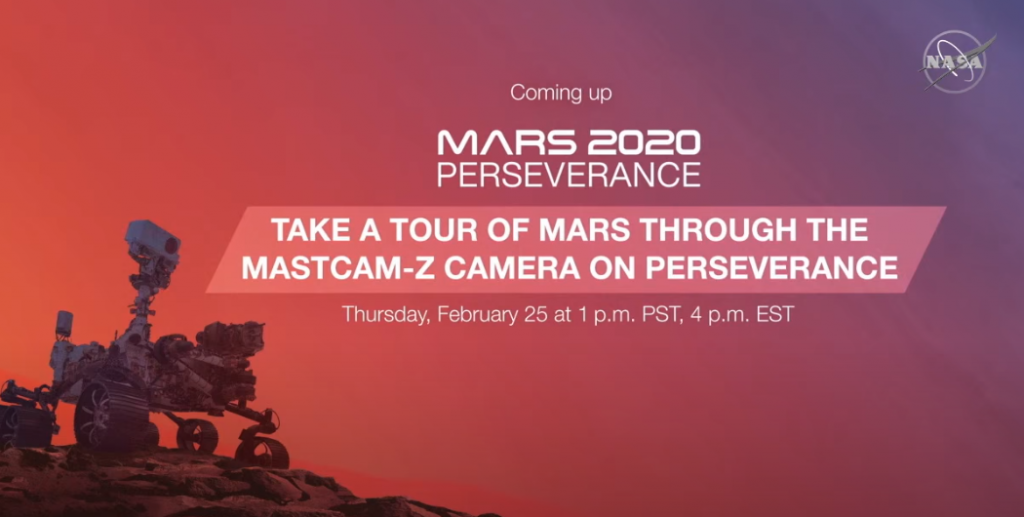 On February 25, the US NASA space agency shared a panoramic picture from Perseverance Rover that landed on Mars recently.

According to DNA, the release of the first picture of the panoramic view was taken by Mastcam-Z, a zoomable pair of cameras.”

The picture was stitched together on Earth from 142 individual images captured on Sol 3, on the third Martian day of the mission (February 21, 2021).”

Perseverance’s mission on Mars is astrobiology.

NASA says mast cameras could be a medium for searching for signs of ancient microbial life and collecting rocks worth sampling. The rover can characterize the planet’s geology and past climatic conditions, tarmac the way for human explorations on the red planet. This is the first mission to collect and cache Martian rock and regolith (broken rock and dust).

The perseverance rover got its first incredible high-definition picture on February 21, and the instrument was designed and built by Malin Space Science Systems in San Diego, California.

Mastcam is equipped with a dual,” 360-degree camera zoom function, allowing the cameras to zoom in, focus, and take high-definition video, as well as panoramic color and 3D images of the Martian surface, the robotic astrobiologist can examine both close and distant objects”.