A secret tunnel was found in the Delhi Legislative Assembly connecting it to the Delhi Red Fort and was used by Britishers to avoid reprisal while moving freedom fighters as said to TOI. 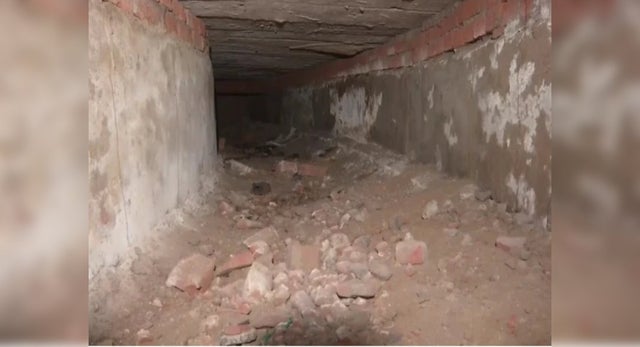 He said that they all knew about the gallows room there but never opened it.
He said that tunnel would be open for the public by the next Independence Day i.e. 15th August and it would be free for the students to visit as this place has a rich history about our country’s freedom struggle. But these tunnels won’t be dug any further as many are destroyed during the construction of the Delhi metro and sewer pipeline installations.

As per India Today, these claims were challenged by Delhi-based historian Rana Safvi who said that the Legislative Assembly building was constructed in 1912 and the possibility of being a tunnel under that is improbable. Also, the Red Fort was constructed between 1639 and 1648 and any construction activity like connecting it through the tunnel is fairly low. The tunnel discovered might have been used for some other purposes and for a short amount of time.