Akkineni Naga Chaitanya and Samantha Ruth Prabhu are among the most beautiful couples in the South Indan Film industry. There have been headlines about their divorce rumors for the past few weeks.

However, neither Chaitanya nor Samantha has fully opened up about the same. Although Samantha is giving hints with some kind of tweets, there are no indications from Chaitanya’s side.

When Samantha changed her display name on Instagram and Twitter to ‘S’ shedding surname ‘Akkineni,’ many speculations emerged about their divorce. But no one knows what is happening in the Akkineni family. 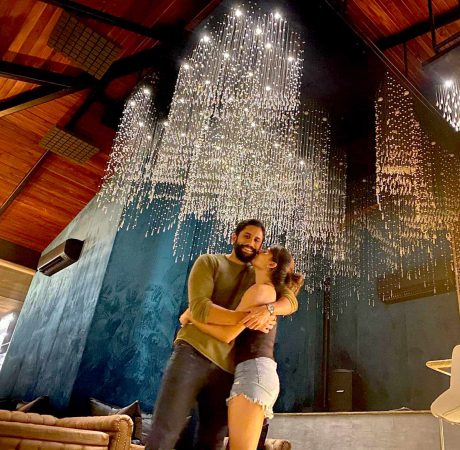 Samantha gained much recognition through the movies though she was born in an ordinary family in Chennai. She kept doing photoshoots, glamorous roles, and skin show repeatedly even after marriage as she did not want to give up the glam world.

However, it seems like Chaitanya and Nagarjuna did not like how Sam flaunted her curves on the big screen. They might talk about this, but nothing worked. Samantha starred in a web series named “Family Man-2”, she portrayed a very bold role and nailed it.

That seems to have disturbed the Akkineni family members a lot, and as a result, the matter led to divorce. 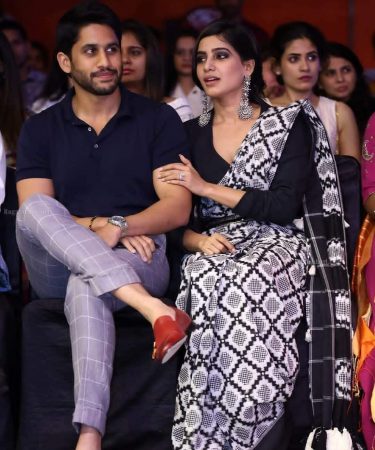 Even after the counseling from a family court, Samantha and Chaitanya’s decision did not change. The sources say that the divorce is confirmed for sure, and the whole process will be completed in another two to three months.

According to the Times of India, Samantha will reportedly receive a total amount of Rs 50 Crores as alimony for the divorce. A popular YouTuber had recently posted a video on his channel saying that the duo is sure to break up that is currently going viral on social media.