The panel said that the former Labour minister should be banned lifetime from the Parliamentary estate.

The former Labour MP for Leicester East MP, Keith Vaz, is in the news for bullying and harassing Jenny McCollough, who waived her right to anonymity to the extent that she had to leave her career in the House of Commons. 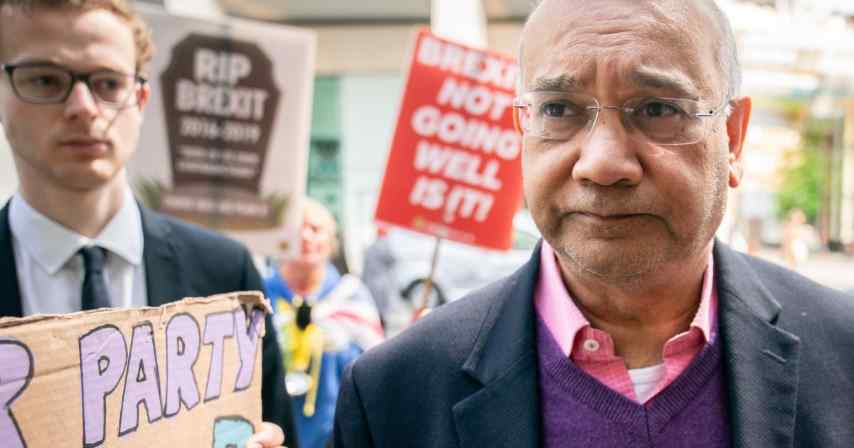 The panel said Vaz should be “ashamed” of his behaviour, and he would never be allowed to hold a parliamentary pass to enter the parliamentary premises. Vaz had compared Ms McCollough to a prostitute and told her she was incapable of doing her job because she was not a mother. He also threatened to take her photographs whilst she was drinking alcohol and showing them to her boss.

Mr Vaz had breached the bullying and harassment policy in his interactions with Ms McCollough, on several occasions between July 2007 and October 2008, who worked as the second clerk on the Commons committee for which Mr Vaz was chairperson, as per the reports of the IEP.

On a trip to Russia in 2008, the report said Mr Vaz insisted on taking a member of his staff against advice and told Ms McCollough this was because she was not competent.

This included inappropriate anger, loud and aggressive speeches, and purposely demeaning her in front of others. On the trip to Washington in 2007, the report said that Ms McCollough – who is from Northern Ireland – was downgraded in front of other MPs after Mr Vaz had assumed she was a Catholic.

According to an independent panel of experts, Mr Vaz’s sustained and unpleasant bullying had an enduring psychological impact on the complainant. Sir Stephen Irwin, the panel’s chair, said that Mr Vaz’s misconduct led to the complainant leaving her career in the House of Commons.

The panel had rejected the claims from Mr Vaz’s medical adviser that he was ill to participate in the inquiry after reviewing his ongoing public media and political activity.

The panel said that the former Labour minister should be banned lifetime from the Parliamentary estate.