It can be noted that the payments were aimed at benefiting poor and middle-income families to overcome the pandemic’s financial crisis.

More than 270 affluent people accepted cash in the first round of stimulus checks conducted by lawmakers last year, despite having a combined income of a whopping $5.7 billion.

The report noted that these wealthy taxpayers got stimulus checks after hitting multiple tax deductions to decrease their net incomes to less than zero, qualifying them for the checks.

According to the law, the total payments of $1,200 per taxpayer and $2,400 for married ones were only available to single individuals whose earnings were less than $75K or couples with incomes less than $150K.

At least 18 billionaires received stimulus payments in the spring of 2020. Hundreds of other ultrawealthy taxpayers also got checks because they came in under the government’s income threshold after using business write-offs to wipe out their gains. https://t.co/wrvEN0ZUgb

Philanthropist George Soros (worth $7.5 billion) and financier Ira Rennert (worth $3.7 billion) were among the eighteen billionaires who received stimulus checks, the report said.

Soros’ office said the check he got from the U.S. government was for the CARES Act. “He did not request the funds or take any other action to obtain them. He promptly returned the check.” CBS MoneyWatch reported. 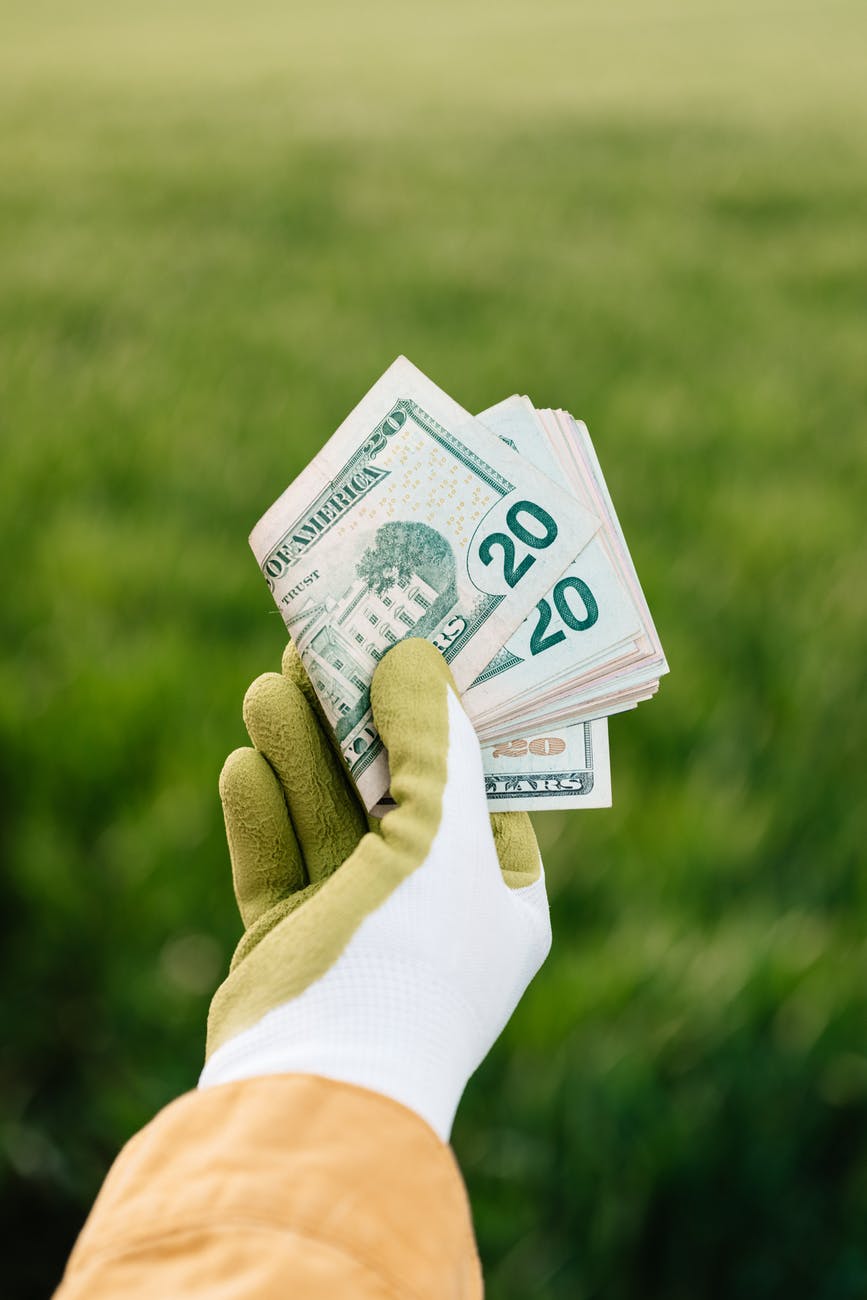 Tweets pour in from critics

A number of tweets were posted on the check issue.

John Clarke wrote,” What’s outrageous here isn’t that these parasites received the cheques but that they had been able to, quite legally, reduce their taxable incomes down to the point where they qualified for the support.”

Many individuals pay taxes on their hard-earned income like their salaries or earnings reported to the IRS on W2 records. The rich, however, have many accounting tricks and deductions they can use to reduce their disclosed income. These deductions can effectively minimize their tax liabilities — and encourage them to qualify for stimulus checks.

Stimulus Checks: Know Which families are eligible to receive $1400 in 2022?

Which American state spent the most on stimulus checks?

Stimulus update 2022: California sending checks to residents, Check if you are eligible

Stimulus Checks worth $1,400 to be given to eligible citizens till Dec. 31
About Rishika Chawla 117 Articles
Rishika Chawla is a second-year college student pursuing Mathematics Hons. in NMIMS. She always had a passion for writing be it news articles, blogs, etc.